What Is the True Essence of Beauty in a Person?

Beautiful, as defined by www.dictionary.com:

Having qualities that give great pleasure or satisfaction to see, hear, think about; delighting the senses or mind. Excellent of its kind. Wonderful.”

Ten years ago, on a balmy December day in Port-au-Prince, I just missed seeing Kim Kardashian. Yes, seriously. The reality star and a group of other Hollywood-considered “beautiful people” were at our volunteer tents about to embark on their whirlwind tour of the projects of Artists for Peace and Justice. APJ was started by Paul Haggis, famous for writing and directing Crash, among other accomplishments. The organization has funded and built a school which is located right next to the Angels of Light program and is run by a sister organization to NPH USA, the group with whom I served in Haiti. APJ worked closely with the National Director for Haiti, and Paul was here at the time with a contingent of Canadian celebrities to officially open the school. I was impressed to see that a Hollywood personality has returned to Haiti and demonstrates a commitment to the country. More on this later. It is a crazy collision of worlds, to see someone significant in the movie industry, just sitting in the tent where I eat every day, friendly and “normal.”

That morning, as I slowly woke up after a draining 11-day stretch at work, my roommate Dani came running into the house telling me excitedly that a number of “beautiful men are outside!” I hurriedly dressed and washed up, feeling even less attractive knowing what I was apparently walking into, then listened to her footsteps rushing back into the house, as she started trembling and said, “Forget the men – Kim Kardashian is out there! She is about to go use our porta-potty bathroom!” As we looked in disbelief at the People magazine with her on the cover in our pre-fab house, we talked of the strange intersection of such an elite and superficial world with the reality of Haiti. Unfortunately, by the time I walked out to the volunteer area, the group was long-gone and I was left to wonder if it had really happened.

I often lamented that since Haiti was hardly in the current headlines, those not living the true life here are easily swayed by the media and are engrossed in the newest subject. Initial excitement and pledges are deserted, and the lack of evidence of big change is off-putting to the culture of immediate gratification from which we come. We were visited by Friends of the Orphans employees in the preceding week, and in an impromptu interview I had the chance to describe the changes I have seen, the opportunities that were being offered to so many children through the Angels of Light Program and the countless lives that these outreaches will affect. And, economies and challenges being as they are, the question of funding and the long-term existence of programs like this comes up often in conversation and planning. Sadly, bringing about significant change after 200 years of corruption and bloodshed will not happen overnight. I am happy to report that in the year and a half between my visits to Haiti, I was amazed upon my return at the amount of reconstruction and development that has occurred. The sheer number of programs and outreaches commenced at NPH and its sister organizations were just one example. I wish that the reports transmitted from here would reach the airwaves in the States. Instead of chaos and violence, I would love to see the cause of change and hope broadcast.

As I sat with the children during Fet Paran, (the monthly visitor’s day, when families can come be with the children), I thought about how truly beautiful they are. It struck me many times that the joy emanating from faces I saw would cause the lights of Hollywood and the huge movie premieres to pale in comparison. The spectrum of emotions I witnessed and experienced each day were beyond the ability of any director or cast to capture. Because they are real. The tears that descend the face of our newest resident, orphaned and just two days out of the hospital where she lived for months – these are evidence of pain no camera can possibly convey. The change which entered her face at the gentle caress of the nurse who held her tightly – and the continued swelling of her eyes as they filled again and again. The permanent grasp of my hands by the children with no one to visit them – the stroking of my arms and the placing of my hands over their shoulders. The stirring of my heart as I sat with them and had the privilege of being their family for the months I was there – the love I felt when asked for by name, trusted by these precious souls and pulled back to the table to sit for just a few more minutes. The laughter that erupted as the girls saw me mouthing the same words they sang to Justin Beiber’s anthem. The smile that refused to leave a little face, even as the tears threaten to return. The children looked past my eyes and seemed to read my thoughts, and we sat just holding each other with no words needed. I was honored to experience this radiance. This was and is true beauty.

The superficial world of American media and the actors who attach themselves to the cause of the hour, the gossip magazines and sites dedicated to drowning the public in the pool of unnecessary information – these are not real. The men who, to this day, travel to the general hospital morgue every week, sort through the pile of bodies and offer a final act of service by burying them with dignified ceremony. My roommate Dani, who managed a massive warehouse of donations and purchases, organizing materials day in and day out, and who spent her time off with to the abandoned children every evening. Madame Rose, who enthusiastically directed 200 youngsters as they attended our Kindergarten program and greeted me with gusto every morning. Fr. Rick, who works tirelessly (seriously – I don’t know when the guy sleeps) and has a huge heart for those with no hope. The intense planning my program director undertook to ensure that Christmas would be festive for the 183 children in her charge. The former residents of the orphanages, who returned to live with, mentor and nurture their younger brothers and sisters, speaking from experience which no others can possibly understand. The artists and entertainers who see through the fog of their elite world and travel to the culture where we all stand equally.

In this age of Instagram, TikTok, statuses and the virtual as reality, the idea of beauty is warped, and frankly, is missed. The posts I like the most on Instagram are those of people who did good asking for nothing in return, and did not even care about any type of recognition. On the radio just today, I heard a story of a young man who dreamed of being on Treasure Hunters, a reality show where you bid on a storage unit with no idea what’s inside. Well, when he opened the first unit he won, he looked and found there were many unique and meaningful items belonging to a person who was incarcerated. He tracked down the family and brought the items to them. He tried again, and found a unit full of items belonging to someone who had passed away. He again searched for the family and returned treasures to them. He decided that instead of pursuing riches, he would make it his life’s mission to purchase these units and with the intent of reuniting people with their desired and important items.

Friends rally around a wounded loved one. Women, men and children suffer through unimaginable physical pain. People face and walk through past or present trauma, knowing the healing will produce goodness and allow for forward movement. Parents sacrifice in countless ways for their children, and women with no children practice their gift for mothering in a myriad of ways. Laughter erupts in the midst of a hard conversation.

The children asked when I would return to be with them, and thanked me with responses like, “God bless you, Brigitte.” The little toddlers ran to me and tried to pronounce my name, their bright eyes seared through artificiality and begged for honesty. The boys and girls placed their heads under my hands and held my waist. The sound of the newborn babies broke the night as they emerged into the world from the shelter of their mothers’ wombs. These were real. These were tangible. These impressions lasted. Lives were changed. These were beautiful. 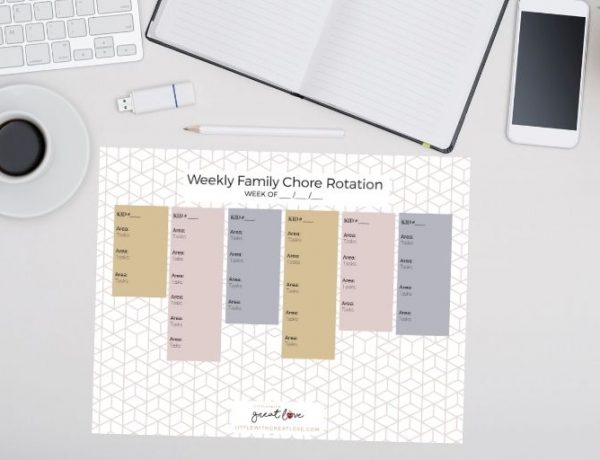 How to Create an Easy Family Chore Chart 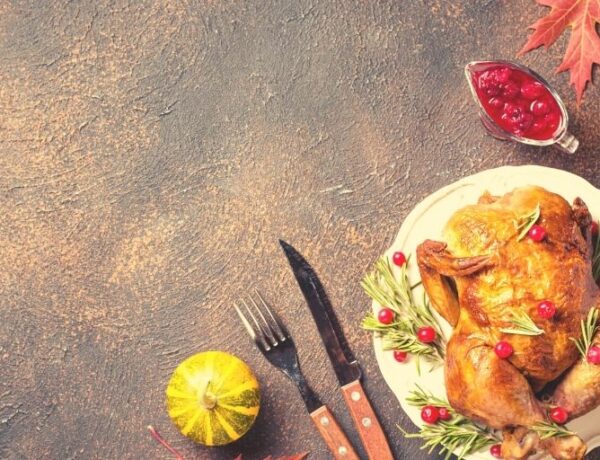 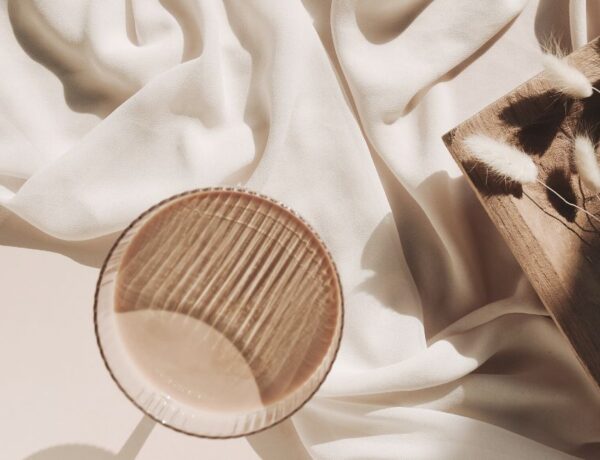 Talking Through My Exhaustion