A Modern-day Mother who Sacrificed Her Life for Her Child

Blessed Chiara Corbella Petrillo lived a short life, but it was a life that touched and influenced many people. Chiara married her husband, Enrico, in Italy on September 21, 2008. Although they suffered many difficulties, the couple was very happy together. In just the first years of their marriage, they faced the death of two children, who lived for only 30 minutes after birth.

A little while after the death of their first two children, Chiara became pregnant with their third child. Although the news of the pregnancy of their son Francesco was exuberant news, they also received some rather devastating news. They were told that Chiara had been fatally diagnosed with cancer. Her cancer was later discovered to be a carcinoma, which is an unusual lesion of the tongue.

Because the life of her unborn son would have been at risk, Chiara refused any treatment that could have saved her life. This disease made the last days of her life on earth particularly agonizing. As the cancer would progress, it would become more dicult for Chiara to see and speak clearly. Some family friends later recalled,

Chiara’s suffering became a holy place because it was the place where she encountered God.”

They also told the Catholic News Agency (CNA), “They discover that in any situation, there is no real reason to be sad. This is because Chiara shows that if you have God as your guide, misfortunes do not exist.”

The Petrillo couple faced their hardships differently than other couples. Instead of stressing and trying to take things into their own hands, they leaned on God’s grace. They accepted the fact that Chiara would never be able to grow old with her husband or watch their son grow up.

Surrounded by her family and friends, and dressed in her wedding gown, Chiara Corbella Petrillo died on June 13, 2012, in the comfort of her home. Although Chiara’s remarkable life was only a short one, it will forever be a witness to joy. Her cause for canonization was announced on June 13, 2017, the fifth anniversary of her death.

Chiara Corbella Petrillo has a very inspiring and influential story. She also shows a great example of the importance of life. She sacrificed her own life so her son could live his. She knew she would die if she denied the treatment, but she also knew that the treatment would affect, if not kill, the living child and heartbeat inside her womb. The life of her child was far more important to her than living the rest of her own life.

Even after losing two of her children, she still had strong faith and trust in God. Even after all of the pain and suffering she had to bear, she never even looked at any of it as a misfortune. She always accepted God’s will and found the blessings in every good and bad situation of life.

Chiara and Enrico had such a strong marriage and relationship. They never let any sort of difficulties, no matter how big they were, affect the love they had for each other and God. Even after losing their first two children, they were still open to God’s gift of life. Instead of trying to find their own way through the suffering God had asked them to bear, they went through it together. They helped, supported, and leaned on each other through every step of life. They only wanted what was best for each other, rather than what was best and most convenient for themselves. During the last days of Chiara’s life, Enrico said,” If she is going to be with someone who loves her more than I, why should I be upset?” He accepted her suffering just as she did. Instead of being angry at God for taking away two of their children and for Enrico, his wife as well, they felt a sense of joy knowing that they were in eternal happiness with Him.

The Petrillos’ story should inspire us to think more of others and never underestimate the gift of life. It shows us that when God asks us to bear a cross of suffering, He asks us for a very special reason, and even if we do not see it, that heavy cross we are carrying is full of blessings. Chiara teaches us to look for the good in everything and to know that when you are suffering, you are blessing someone else. She suffered through cancer and gave her life, but she knew that she was blessing her son with a chance to live and blessing her husband with a child.

After hearing this story about the life of an amazing woman, I challenge and encourage you to strive to follow Blessed Chiara Corbella Petrillo’s example. I challenge you never to see a suffering as a burden and to find the blessings that come from every misfortune and little cross you carry.

Caroline Gallet is a sweet girl with a heart of gold at only 13 years old. Here are a few fun facts about this blue-eyed beauty. Her 14th birthday is on Easter Sunday this year. She was born in 2007 the year of Grace. She lives in the Lafayette, Louisiana area with her parents and sister Lauren. She has a sweet connection with her two siblings in heaven as her parents rainbow baby.

She wants to be a pediatric nurse because she wants to help kids who are suffering. Loves to shop (a little too much but usually for others instead of herself). Loves fresh flowers / fresh floral arrangements, the beach, and Disney.  She is a good friend and always sees the good in others. She is compassionate and forgiving, faith-filled, prayerful, and very helpful.

Her favorite pastime is hanging with dad shooting guns, fishing, drinking sweet tea, cheering, and dancing. This southern belle isn’t afraid to put on her hunting clothes to shoot coyotes in the backyard with her dad.

This beautiful girl, both inside and out, shares a deep connection with Blessed Chiara. 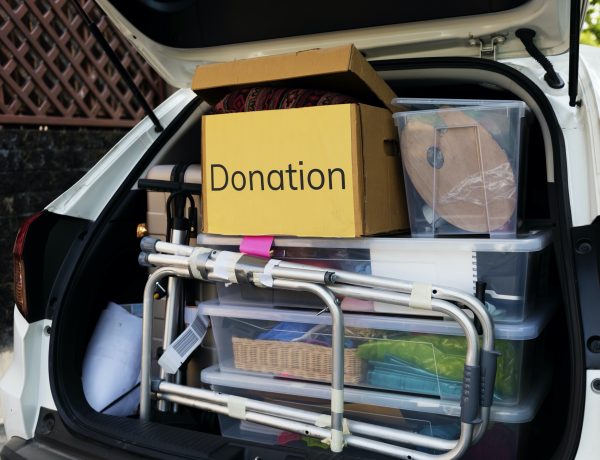 What 40-Days of Kindness Taught Us

The Boldness of Humility 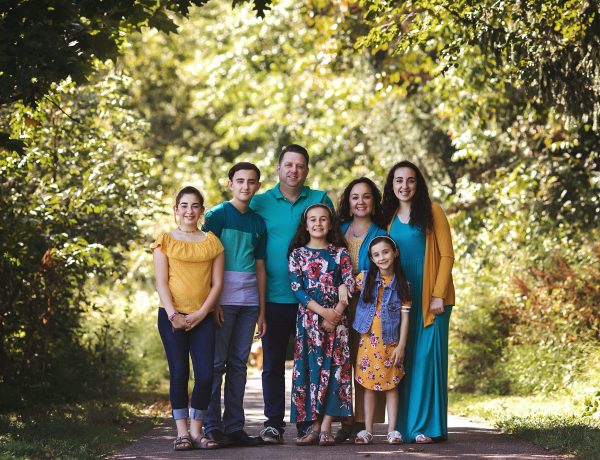 A Call to Love: Fill My Banquet Table