The Man Who Opened Every Door with a Smile

We should ever be grateful for and love the vocation to which God has called us. This applies to every vocation because, after all, what a privilege it is to serve God, even in the least capacity.”

Blessed Solanus Casey was born on Nov. 25, 1870, in Wisconsin. He was the sixth of fifteen children. As a young teenager, he felt the call to the priesthood and started school in the seminary for the Diocese of Milwaukee. But he had difficulties in school and was told that he should join a religious order instead. After seeking God’s guidance, he heard the Blessed Mother say, “Go to Detroit.” Without question, he made the trip to the Monastery of St. Bonaventure in Detroit and joined the Capuchins. He still struggled in school and so was eventually ordained a priest with limited duties.

He didn’t beat himself up over his shortcomings but rather focused on what he could do, and to do that to the best of his abilities. His primary role at the monastery was to answer the door—to answer the door! How does one become a saint by answering the door?!?! By serving God and being a beacon of light and hope to all those who met him. Whenever someone came to the door, Blessed Solanus treated them with great dignity and genuine love. It was at this monastery door where he became a much-loved and sought-after counselor to people in their times of need. Eventually, visitors came to the monastery asking for him! Sick people wanted his blessing and prayers, and remarkable cures began to take place. He died at the age of 87 in a Detroit hospital and used his last breaths on earth to give his soul to God.

You see, all of us have the capacity within us to be saints in our own lives. You don’t have to start a religious order, write books on deep theological topics, or travel to foreign lands to be a missionary. We just have to do what it is we do to the best of our ability, serving God and genuinely loving the people around us. Even if it is simply by answering the door.

Our podcast & reflection for today is by Jeff Sanchez. Jeff lives in Hollywood, Florida with his wife Annette and three amazing kids. He holds a B.A. in English Literature and Secondary Education from the Franciscan University of Steubenville and a M.A. in Pastoral Ministries from St. Thomas University. He has taught English and Theology at Monsignor Edward Pace High School for 29 years and has also been integrally involved in the school’s expansive campus ministry program as a youth group and retreat moderator. Jeff also volunteers at his parish as a lecture, sacristan, and a leader of adult faith formation groups. He enjoys cooking, reading, listening to music, craft beers, following Detroit sports, and spending time with his family. 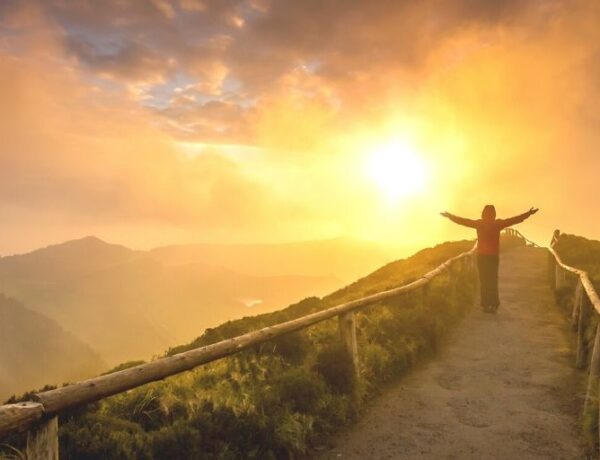 Open Arms: Our Journey to Canaan 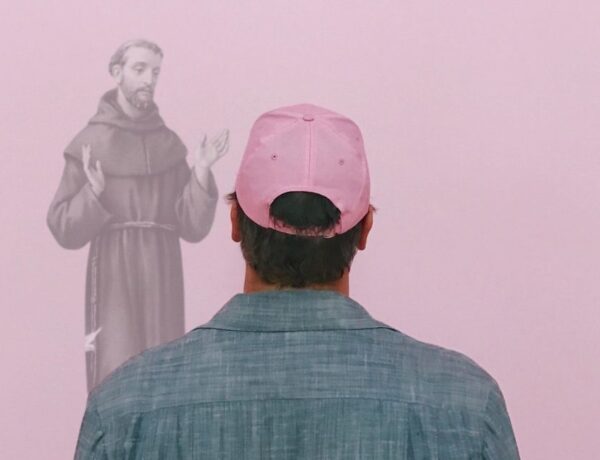 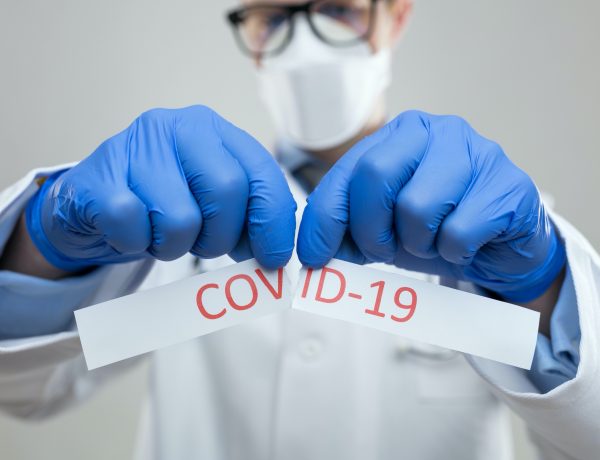