We all have our holiday traditions from the certain foods we cook, songs we listen to, and the movies we watch. For me and my family we have been watching these six movies on repeat every Christmas season for as long as I can remember (with a few new ones here and there).

1. Mickey’s Twice Upon A Christmas

I put this movie at the top because it’s one we don’t watch anymore, but it holds a special place in my heart. This 2004 movie is a series of five shorts with Mickey and his friends where each have their own way they celebrate Christmas. We still have the DVD copy of this movie for memories; maybe I’ll end up watching it again this year since I’m writing this.

My memories of watching this movie are kind of blurry, but we used to cuddle on the couch and watch it once we were on Christmas break from school. This movie always put us in the holiday spirit.

If you mention to my siblings and I you want to watch this movie, we will all moan and groan and tell you “no.” This is because we’ve seen this movie TOO many times, but that doesn’t mean we don’t like it.

If you haven’t seen this movie, it’s about a boy who is skeptical about Santa. A magical train called The Polar Express then appears to take him and many other kids to the north pole to see Santa. If you are a character that believes in Santa in the movie, you are be able to hear the magical bells that are tied to Santa’s sleigh, but the boy couldn’t hear them until Santa himself gifted him one, and then he truly believed.

One year, my little sister asked for one of the bells from Santa’s sleigh just like the boy had. When Santa gave her two, she was so excited and happy and spent the day asking my family if they could hear the bells.

However, the only thing you need to watch in this movie is the “hot chocolate” scene. It’s the most famous scene where the workers on the train, lead by Tom Hanks, all sing and dance and give the kids hot cocoa.

From the age of two until now, my family and I have visited Sea World in Orlando, FL, almost every year. Our favorite time to go is during Christmas when they decorate the whole park and transform one of their rides into The Polar Express.

Regardless of how I currently feel about the movie, I still love this experience. We get to “ride” The Polar Express and after entering into the North pole we see Santa and all the arctic animals at Sea World. My favorite part is that they have The Polar Express hot cocoa that tastes amazing. I don’t know what makes it so good, the fact it was “Polar Express” hot chocolate or that they use different chocolates, but I love it.

This 1965 television special was a tradition my parents had as kids, and they passed it down to us. The wholesome movie is all about Charlie Brown and his friends putting on a Christmas pageant, trying to figure out the true meaning of Christmas. At one point during the movie, Linus claims to have figured out the true meaning and walking to the center stage, asks for a spotlight and recites the Annunciation to the Shepherds (Luke 2: 8-14). Linus returns and says, “That’s what Christmas is all about, Charlie Brown”, one of the most famous lines of the movie.

Thinking about this movie makes me feel all warm and fuzzy and puts me in the holiday spirit. It was unique to see the story of Jesus being portrayed simply into this movie, sharing it as the true meaning of the holiday. While the look and sound of the movie is very melancholy, it makes me feel safe and grounded. This movie is timeless and a tradition I will be passing on to my kids.

This trilogy is still a current favorite and a series we watch to this day. Tim Allen stars in all three movies showing his journey of becoming Santa Clause and all the adventures that come with it. I cannot tell you which one is the best because I feel like they are all great, but I love when Martin Short, who plays Jack Frost, sings in the third movie (can you tell I am a musical theater nerd yet?).

While we own the movies, they tend to be repeatedly played on Freeform and Disney during the holidays. Now that I have Disney+ I can watch these movies easily and on repeat (and skip to my favorite parts). Be warned, if we ever watch these movies together I can subconsciously quote some of the lines.

The BEST Christmas movie! My movie watching family loves to quote many, many films, and this is one of them. Will Ferrell plays an adult elf, Buddy, who acts like he’s a little kid. Buddy grows up in the North pole and is sent to New York City to meet his real dad who is a workaholic. Through a series of hilarious moments, Buddy brings Christmas spirit to New York and helps his dad see that family is more important than work.

I start laughing at the thought of this movie, remembering all the highly quotable, funny moments. I remember watching this movie for the first time–I was about ten years old and found it hilarious. Now as an adult it’s even funnier knowing more than I did when I was ten.

Elf is another movie that is repeatedly playing on Freeform and we love to watch it whenever it’s on, or pop in the DVD and watch it together.

Does someone need a hug?”

Here is another movie that is highly quoted throughout my family. Starring Jim Carrey as The Grinch, you already know this movie is going to be quirky and hilarious. Following the classic Dr. Seuss’ Grinch storyline, we see lots of funny moments between the Grinch and the Whos.

I can annoyingly quote a lot of this movie, and still laugh at the same parts every single time. Sharing my dad’s humor, we both quote this movie a lot and laugh with each other. No matter how many times I watch it, I will never get sick of it.

When I first watched this movie as a kid I was slightly scared of how the Grinch looked as a “real person” instead of an animated character. If you’re looking for a kid-friendly Grinch movie, I suggest the 2018 animated “The Grinch” as an alternative. This one was funny, but also melted my heart, showing the Grinch in a nicer light.

While I love all the above movies and have watched them all since childhood, there are many more movies I’ve seen that I think deserve a Christmas movie list mention:

I hope everyone can get into the Christmas season and enjoy this time with family and friends! Merry Christmas, everyone. I love you!

Alyssa is a 23-year-old master’s student studying communications. She lives at home in sunny Florida, enjoys watching movies and binging tv shows, hoping to one day produce films of her own in which to act. Creatively she enjoys writing in any medium, fashion, doing makeup and dressing up in costumes. She loves to travel by plane, train, car and especially cruises, and hopes to see the world. Caring, kind and loving, she tends to see the good in all people. Alyssa’s calling is to make people smile through her creativity, sharing God’s message of love through how she lives. Her motto is to live every day with a spirit of gratitude. 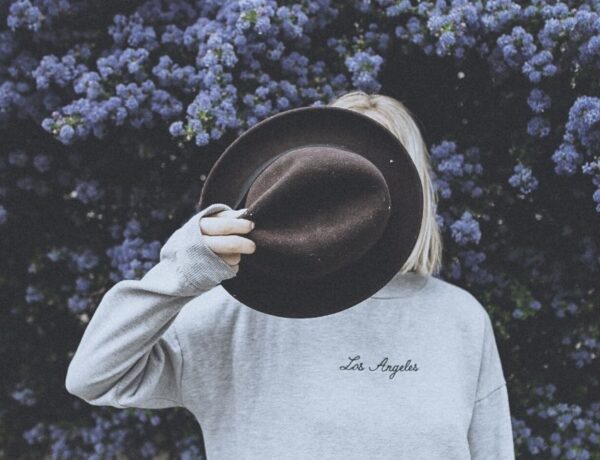 How Shame Keeps Us from Freedom 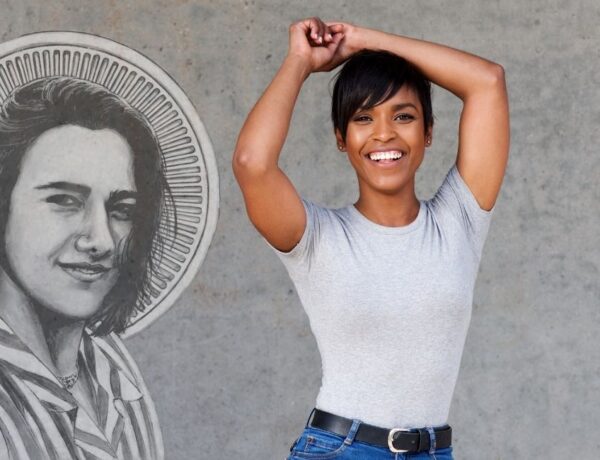 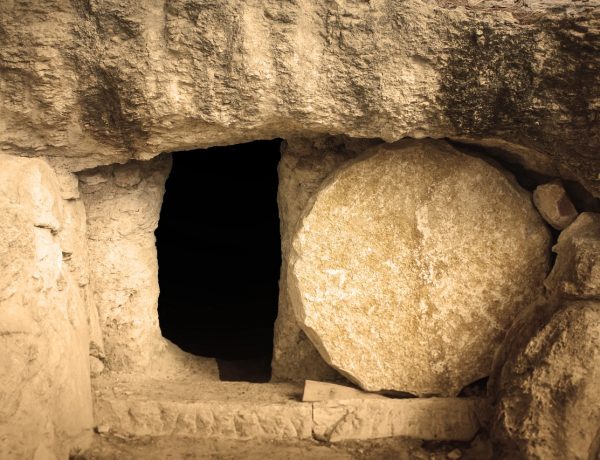 Living in Resurrection through a Pandemic

The Season of Christmas Is Just About to Begin