Reflection on the Third Station of the Cross: Jesus Falls for the First Time

This post is part of our Lenten series, journeying the Stations of the Cross. In this meditation on the Third Station of the Cross, Jesus Falls for the First Time, Lisa, our founder, reflects on how when we stumble, when we fall, and when we struggle, Our Lord is with us. His first fall is a fitting reminder of that truth.

From 2017-2019, I journeyed with my dad in his final decline. Since my mom had passed away in 2011, and I was their only daughter, I reminded him of mom, which brought comfort. Dad’s medical issues were more complex and numerous than my mom’s cancer, but no less devastating. His primary issues were heart and kidney failure compounded by Diabetes, and peripheral artery disease.

For nearly two years, we bounced between the ER, hospital, rehab, home health at three different assisted living facilities, and two dialysis centers after we moved him to Austin. I went with him to appointments with over a dozen specialists, who between them prescribed 20+ daily medications and supplements. But some of the most heartbreaking moments were after his falls.

Dad fell over ten times, several of which involved hitting his head on the floor. The first time he fell was the most traumatic for me. I could not stop him as I watched him fall straight back and crack his head open on the tile. On blood thinners, it was extra scary. I was not the only one there, thank God. Grace took over and helped me do what he needed until the first responders arrived, and then the ambulance. The EMTs told us to take our time, as the hospital was over thirty minutes away, and they needed to access him.

After the medical crew left with him, I fell apart. I had been seeing a therapist for telehealth visits while at Dad’s house and was supposed to have an appointment earlier that week. But my therapist at the time had mixed up the times, which she never did, and had missed that appointment. So we had rescheduled for that afternoon, which was now after my dad’s fall. I saw the Lord’s provision amidst the trial. Amidst my tears, I called my therapist and told her that I wasn’t going to be able to make it because I needed to go to the hospital. A trained trauma-therapist, she spent the next thirty or so minutes with me on the phone, helping me begin to calm my nervous system. It was exactly what I needed, and I was also able to share those same techniques with my other family members who were present.

Afterwards, we made our way to the hospital, back into the ER. Dad looked bad, but after a few hours, the news was good. Thankfully he did not have a brain hemorrhages or head injury.

He said, “Thank God I have a hard head.” Dad still had his humor, and likely a concussion. They released him from the hospital, and we had him back home that night. My family stayed for an extra night to help and make sure he was alright.

A few weeks later, as I prayed the Rosary, I was reminded that Jesus fell three times. Each time, He got back up and continued to walk His path of suffering. And each time my dad fell, he got back up and pressed forward on his own journey, too.

A daddy’s girl, there were many painful, exhausting times as his caretaker. And there were many beautiful, joyful, funny, and blessed moments as well. I became conscious that if I spent all my time anxious, stressed, busy, and worried, I would’ve wasted the precious moments left with him. So, I tried to make the best of our time together, as did he.

It was amidst my father’s sufferings that my own suffering became the crucible for the Lord to do some deep root work in my soul. One thing that I began to understand in a new, profound way was spiritual poverty—learning to trust amidst inadequacy and uncertainty. As I’ve said here before, when we let God empty us, God fills us to do the work in and through us. Or we do it with Him, not for Him as our spiritual dad, Fr. Joe O’Connor says.

A couple of months before dad passed, some of his specialists began to have serious, difficult discussions with me. “Have you discussed next steps for your dad, like Hospice?” and such. So, we had a family call, since none of my brothers lived here. And we agreed that if Dad was ready to stop fighting, we would support him, and take the next steps, like Hospice, as we had done with my mom. When we spoke to dad, his response struck me to my core, “I would miss you guys too much.” He wasn’t ready. And even though I wanted to be, I wasn’t either.

The fight continued for a few more months. As I advocated and orchestrated for anything that might help, I remember one specialist remarking, “Most people would have given up by now.” He didn’t know I had told my dad that as long as he wanted to keep going, I’d go with him. How could I possibly give up on him? He had never given up on me! And he was showing me by his life and his death, that pros play hurt. He had endured such incredible hardship in his life but did not use it as an excuse to become bitter or faithless, sit on the sidelines, or complain all the time. No, Dad’s strength was so much greater because it was drawn from God’s love and fueled by the love that connected him to us, and others whom he loved.

The journey became more treacherous, as one amputation led to another, and another because his body just could not heal. And while he was suffering in the dregs of his own passion, it was only love that drew him to press onward. He fought hard in those last few weeks—even pulled out his intubation tubes to be able to speak to his children that had flown in to be around his bed one last time.

That spring, God granted me and Dad a precious, heart-rending moment. I saw dad so frail, exhausted, but still fighting. Worn down by suffering, I knew that I had to surrender him to the Father. I asked the Holy Spirit to help me, and as I stood by his hospital bed, I let Dad know that it was alright to stop fighting. He initially protested, but it was because he wanted to make sure that I would be OK with it. Even then, he was not thinking of himself, but me. Tears still stream down my face as I remember that…

The next day, the angels carried him Home.

And love carries on his memory. The faith and fight that he instilled in us live on, too. 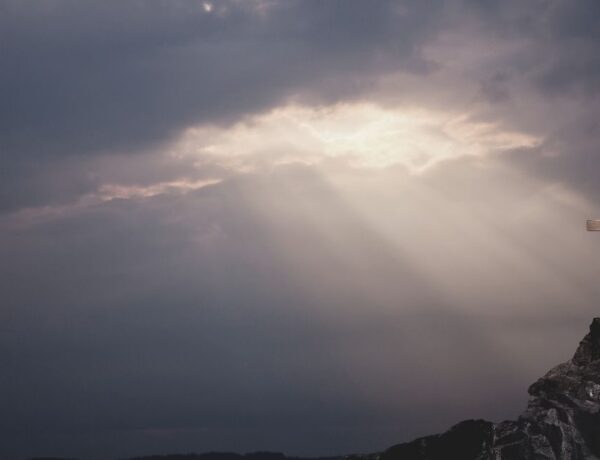 Remaining Steadfast Until the End 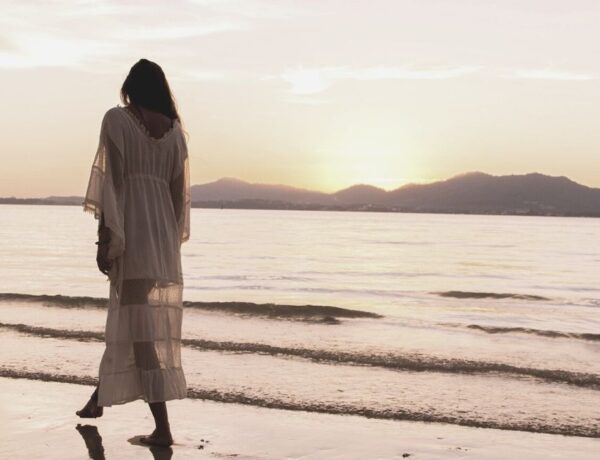 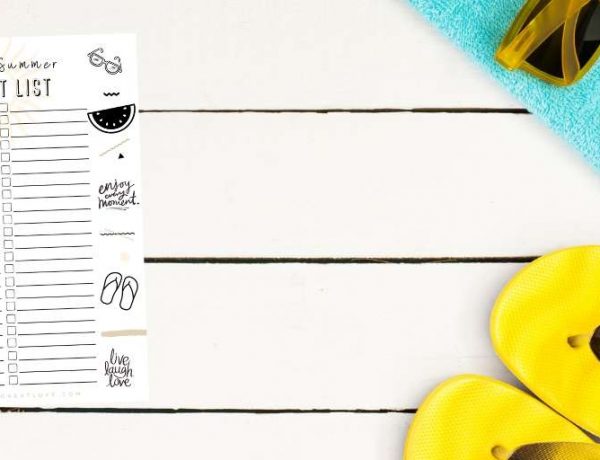 Letting Jesus Carry the Crosses that Aren’t Ours to Carry

Mary Comforts Us as She Comforts Her Son