It doesn’t matter what you look like, where you come from, or what people think of you. You have the potential to change the world and make a positive impact.

St. Margaret of Costello shows us that we can be the lowest of all and still make a tremendous difference with God’s help. At first, she was looked on as something hideous, but by the end of her life, people thought she was one of the most beautiful souls alive!

So, who is blessed Margaret of Costello?

Margaret was the daughter of a great military leader in Italy who was looking to pass his legacy onto his son. However, he didn’t have a son. Instead, he had a daughter: Margaret.

There is more. Little Margaret was born blind, lame, ugly, and a hunchback.

Embarrassed by how crippled and ugly she was, they locked her away for 14 years in a small stone prison that they built for her in the woods. The prison had only one small window so that she could receive food daily and see into the church. But nobody could see her.

What would you do if your parents hated you and treated you like this? If you would cry your eyes out, you are in good company. That’s what Margaret did too! Alone, cold, and scared, this small girl at the age of 6 lived by herself in the woods.

One day, the priest who brought her food heard her crying. He began to teach her about the love of Jesus. He shared with Margaret just how much Jesus suffered too in a cruel and unfair way. And He did so because he loved her.

He explained to Margaret that Jesus died on the cross for her and was always there for her. Margaret began to pray to Jesus and to reflect on his sufferings on the cross.

Margaret’s parents were too far away in their Castle to ever find out about this. However, one day, her parents heard about a miracle worker who came to Italy. They brought their daughter to the healer, thinking that God would heal her because her dad was a great military leader.

How many times do we think God has to act according to our plans?

When Margaret was not healed, her parents immediately went home – without her. She never saw her parents again. This poor midget girl, hunchbacked and blind, was left homeless on the streets of Italy with no food or shelter. She only had her small cane.

What would you do in a situation like that? How would you react? Would you give up your faith in God just because your parents were evil?

Margaret prayed to Jesus often. He was the only one in her life she could talk to. She was taught by other homeless people how to beg for food and stay warm at night.

Margaret began helping other people on the street who were sick and in need. No matter what time it was or how far the distance, little Margaret would limp on her small crutch as far as she needed to bring medications to sick people or food to those in need.

She visited those in prison, and despite her horrible life circumstances, she was changing the world around her. She was so loving, sweet, and kind, that everyone began to love her.

She could even work miracles. Blind Margaret prayed for a woman who was nearly blind, and the woman’s vision returned completely.

When Margaret died, people fought (literally) over where to put her body. In the graveyard, or in the church with the saints. It became so vicious that the people carrying her casket dropped it and Margaret fell out.

At that moment, a crippled young girl hobbled over to Margaret’s body and when Margaret’s arm touched the small girl, she was completely and totally healed on the spot!

Everyone was so astounded that they buried her in the church and called her a saint!

Countless people from everywhere came to her funeral, and they lined up for miles. Margaret inspired many, and changed countless lives despite the circumstances she was dealt.

How can we do the same?

Bryan Mercier is a Catholic speaker, retreat leader, YouTuber, and an author. He is the president of Catholic Truth. He has been aired on national TV and radio including Ave Maria Radio, Sirius XM Satellite Radio, Relevant Radio, and EWTN.

Bryan is also a professional apologist with over 20 years of field experience teaching Catholics to discover, deepen, and defend their faith! He holds a Master’s Degree in Theology from Holy Apostles College and Seminary and has written two books: Counterfeit Spirituality and Why Do You Believe In GOD? Check out His Catholic Truth YouTube channel. 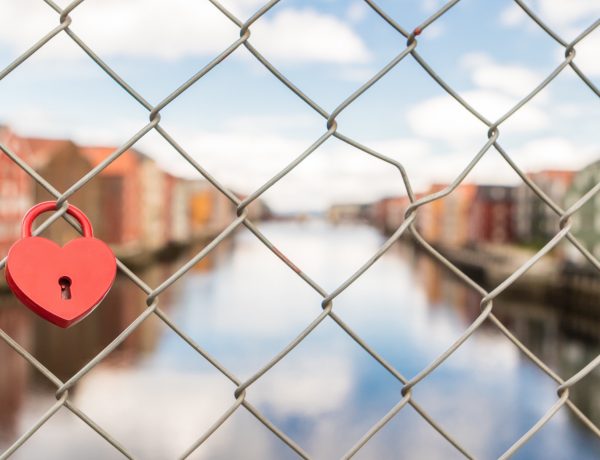 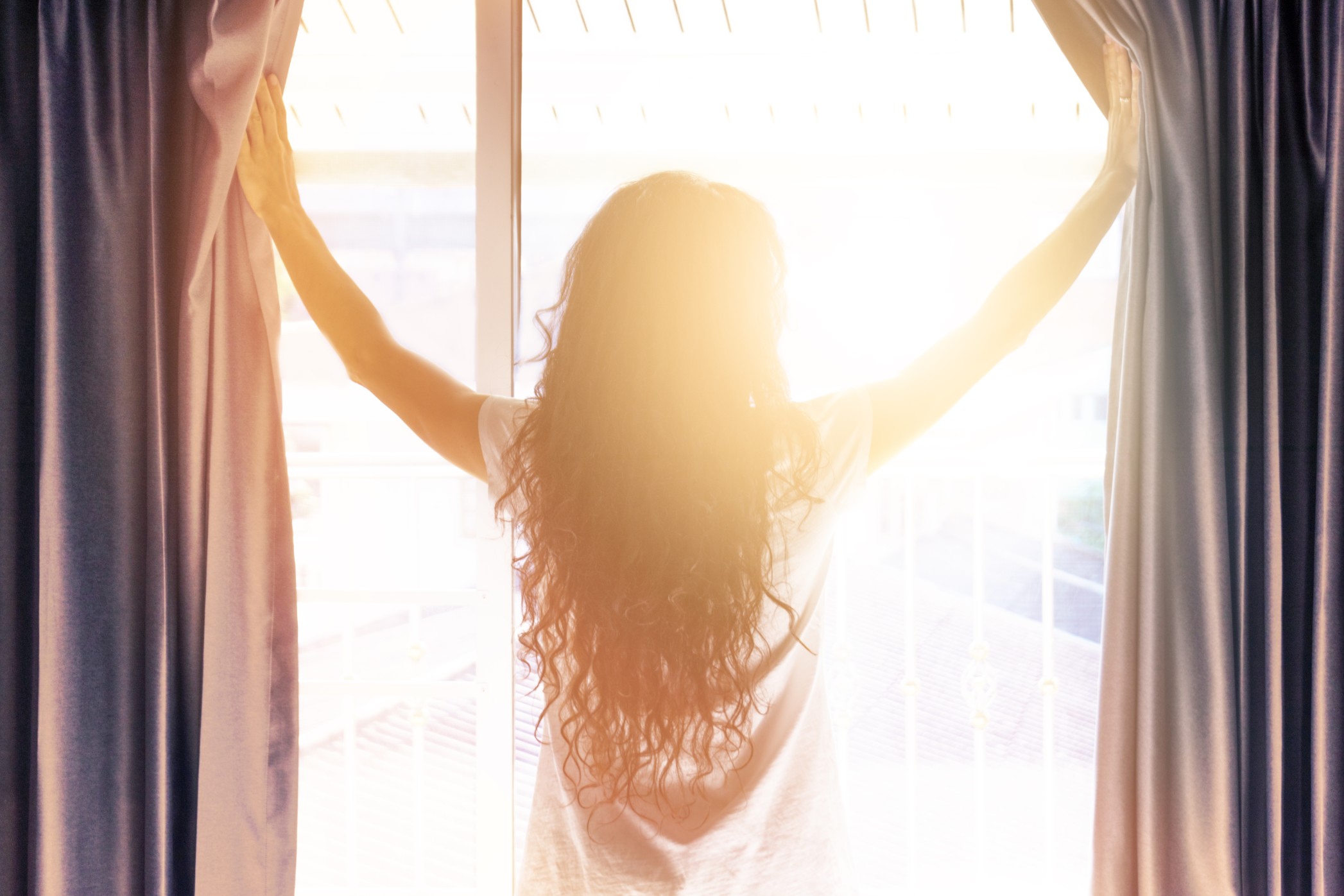 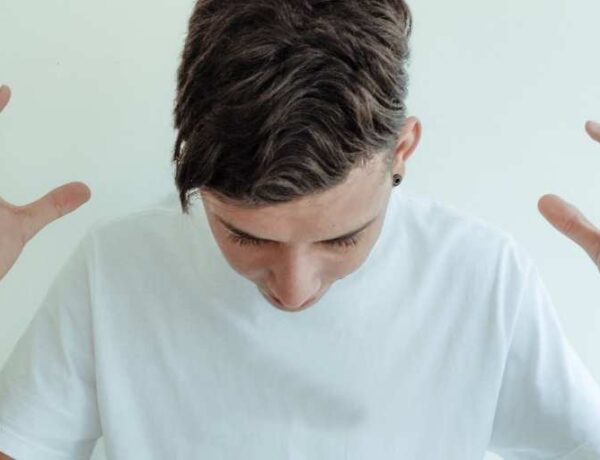 10 Ways to Reduce Your Teens Stress