Saint Maximilian Kolbe, was born at the end of the 19th century, beatified by Pope Paul VI, and canonized by Saint John Paul II who referred to him has “the patron saint of our difficult century” (referring to the 20thcentury).  St. Maximilian Kolbe was martyred in the concentration camps of Auschwitz to save the life of another prisoner.  As time would tell, the current 21st century, has proven to be difficult as well, and the words of Saint Maximilian Kolbe could not be any more meaningful today than they were when written nearly a century ago.

Saint Maximilian Kolbe can be quoted by saying:

No one in the world can change Truth. What we can do and should do is to seek truth and to serve it when we have found it.”

Reflection on the profound words of St. Maximillian Kolbe can so easily be applied to the world we live in today.  Truth is a fundamental creation of God and cannot be changed.  No politician, teacher, neighbor or organization has the ability to change Truth.  At its core, Truth is a fact or a reality.  It is a distortion of reality, as is often heard when the words “my truth” or “your truth” are stated.  This is such a common thought in popular culture, and yet is contrary to the basis of Truth, as defined by God.

The real conflict is the inner conflict…there are two irreconcilable enemies in the depth of every soul: good and evil, sin and love. And what use are the victories on the battlefield if we are ourselves are defeated in our innermost personal selves?”

What St. Maximilian Kolbe was saying was that we must be strong on the inside, pure and of God to enable us to find Truth in a world that distorts reality.  For this reason, we need to grow in our faith, reconcile our inner self through the gift of confession, and partake of the sacrament of the Holy Eucharist, the greatest gift of God.  This is how we gain strength, and become one with Truth, the Truth that is our Lord Jesus Christ.

Once we have acknowledged Truth as defined by our Lord, it is time to move into the battlefield, not through war, but through living the gospel.

St. Maximillian Kolbe summed this call to action through this final quote:

The most deadly poison of our times is indifference. And this happens, although the praise of God should no known limits. Let us strive, therefore, to praise him to the greatest extent of our powers.”

Jeremy was raised participating in scouting organizations as a child and achieved the rank of Eagle Scout at the age of 13. He has always had a passion for the outdoors and is an avid hunter and fisherman still today.

A graduate of Baylor University, Dr. Lustig continued his education by earning his Doctorate of Dental Surgery degree and a Masters degree in orthodontics and oral biology. Currently, he is in private practice in the north Fort Worth area.

Jeremy converted to Catholicism in 2005 and is on fire for his faith. He serves as the chairmen of the pastoral advisory council, is a 4th degree in the Knights of Columbus, and participates in many other parish organizations. Most importantly, he is honored to serve as an Acolyte during the Holy Sacrifice of the Mass.

Jeremy has been married to his beautiful wife Kerry since 1997, and they are blessed to have five children; Madison, Savannah, Nicholas, Isaac and Gracie Ann (who passed away at the age of two in February of 2018). 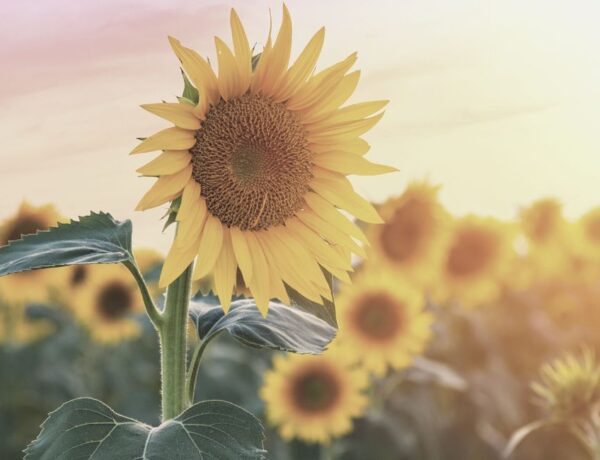 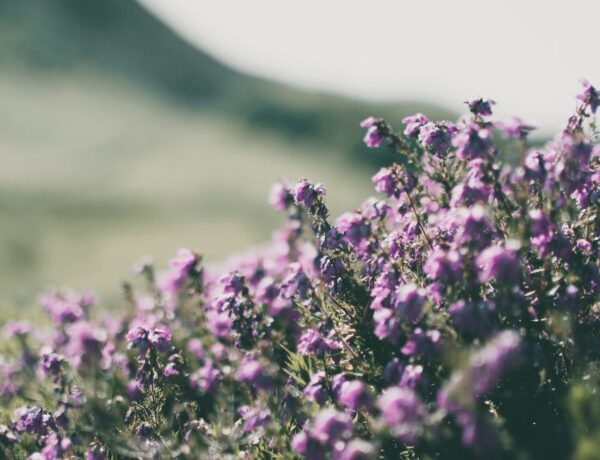 Who Am I Meant to Be? 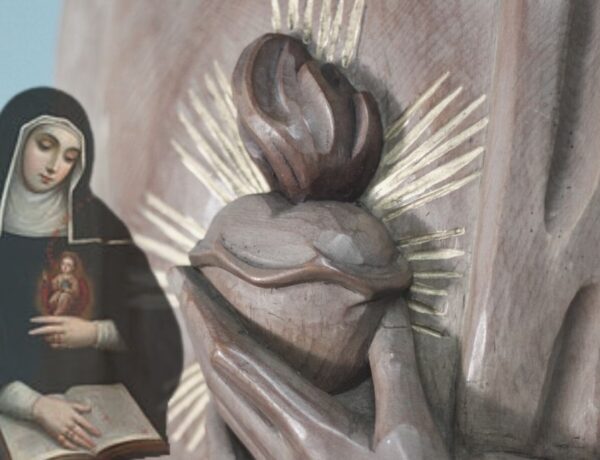