St. Nicholas was a Greek bishop born during the 3rd century in modern-day Turkey, to wealthy parents. He died in Myra on Dec. 6th, 343. He is remembered as an example of generosity and faithfulness. After his parents died, he followed Christ’s teaching to sell what he had, and gave all of his inheritance to the poor.

I am excited to be given the opportunity to talk about and honor St. Nicholas, since from the time I was a young child, he is a saint that my family regularly celebrated.

Many people make the connection that the true story of Santa Claus comes from the life and spirit of St. Nick. What people don’t know is why. One of the reasons is this story of St. Nicholas:

There was a poor man with 3 daughters. In those days, in order for daughters to marry well, their families would need dowries, or money or something of value,  offered to the prospective groom’s family. It’s said that, bags of gold mysteriously appeared in the home of the poor man on 3 different occasions. Wondering who his benefactor was, the poor man was on watch the third evening and discovered it was  St. Nicholas.  The bags of gold were said to be tossed through windows overnight, landing in shoes or socks left near the window.  Thus the tradition of hanging stockings at the chimney or near windows, receiving gifts from Good ‘Ol St. Nick was born.

I was raised with this tradition of St. Nicholas giving gifts in stockings. On Dec. 5th, our family, as part of our early Advent preparations, would hang our stockings in excitement. St. Nick always visited my childhood home in the early morning of Dec. 6th. We would awake to stockings filled with a few practical things: a book, socks, something small, and always some sweets. I have always loved St. Nicholas Day. Those small gifts and the excitement of opening stockings, held me over until St. Nicholas would visit again on Christmas Day, this time celebrating Jesus’ birth in a more profound way than on his feast day. My husband and I have continued that tradition as we have grown our family, and we open our stockings on Dec. 6th instead of Christmas Day.

St. Nicholas was a man of great faith. History tells of his faith, imprisonment and persecution for standing up for his faith. Upon his  release from prison,  he attended the council of Nicaea. There he stood up for the faith once again, when he spoke out against the heresy of Arianism. According to some traditions it is told that he slapped the heretic, Arius, across the face.

Due to this so-called loss of control, or outburst, some, including my family, jokingly call Dec. 6th, “Slap a heretic day.” Though this may give you a laugh, I don’t endorse doing it. St. Nicholas was deprived of his episcopal insignia by the council fathers after that incident and put again into prison. As funny as it may sound, it doesn’t justify us slapping one another. But it does show the humanness of this Saint, that even he had “slacker” moments, yet rose to sainthood all the same.

St. Nicholas did not let persecution or imprisonment deter him. Our Lord and our Blessed Mother appeared to him in prison. They freed him and also restored authority as bishop. He continued to tirelessly speak out against Arianism and paganism.

We have much to learn from St. Nicholas. His generosity of giving what he had away is remarkable. His awareness of seeing others’ needs and tending to them is something we can all grow in. His faith is inspiring, in knowing that what he spoke against, stood for, and practiced in his personal and public life may not have been the popular thing, but he evangelized anyway. He was filled with the faith of knowing he was furthering the Kingdom. God honored his faithfulness by raising him to be a saint that we can learn from and ask for intercession. Let us grow in gratitude, let us grow in courage to stand up for our faith.

St. Nicholas, pray for us!

Christina Brown, is a certified Catholic Life Coach and Catholic speaker.  She also co-hosts the Thanks Mom Podcast with her eldest daughter Grace. She has been a guest on multiple podcasts including the Instagram Live show, Many Hail Mary’s at a Time, Treasures in Heaven, Made for Greatness, Empowered Modern Woman, as well as Say Yes to Holiness. She is a Life Coaching consultant for Made for Greatness and runs her own Life Coaching business. She has been married to Paul for 23 years and they have raised 6 incredible children ranging from 22-4. She is passionate about living out her vocation and in doing so, is invigorated to help lead her family and others closer to Christ. She has gifts in speaking and communication, and enjoys inspiring and connecting with others in building up the Kingdom of God. She would love to connect with you more about how she can support you in living out, with intention, the fullness of life that God desires for you. She can be reached at www.christinambrown.com, @christina__m__brown on Instagram as well as Christina Brown on Facebook. 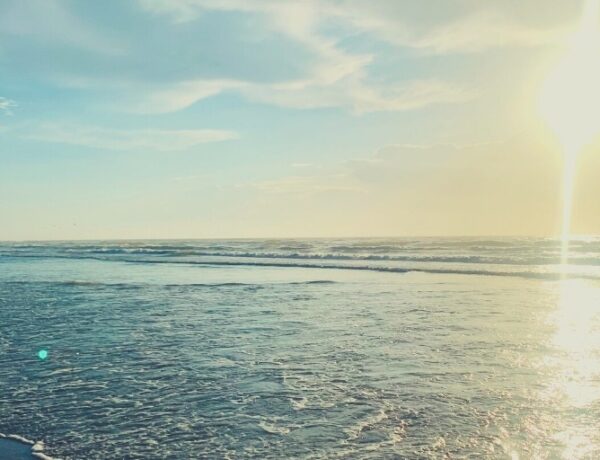 The Calming Power of Silence 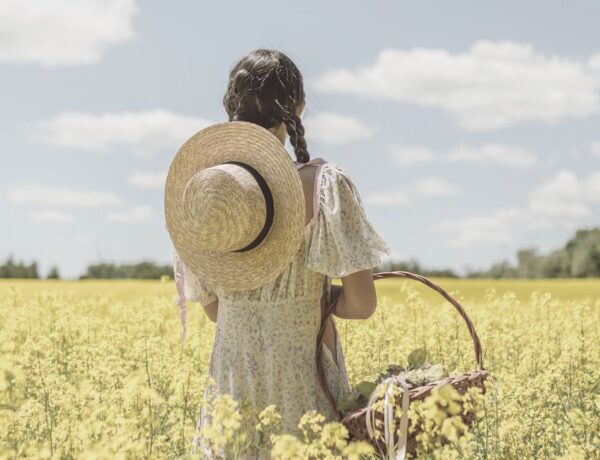 Maintaining the Interior Garden of Our Hearts 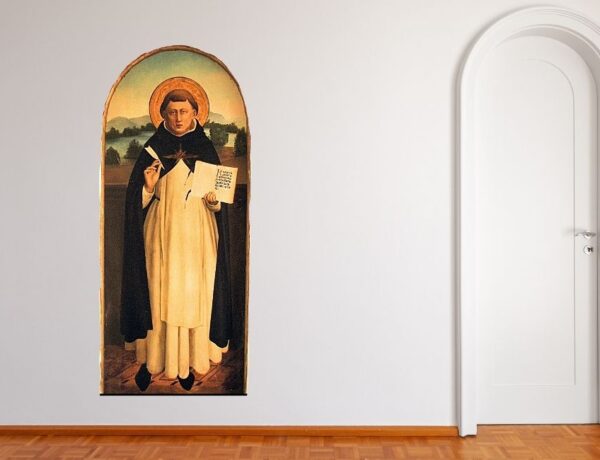