St. Rose Philippine Duchesne is the patron saint of perseverance amidst adversity. What better person to start us off this Advent, as we enter into a season of preparation amidst the commercial and material jungle we navigate every year? We are a people of hope, those who walk in darkness and to whom the great Light of the World will be revealed as He comes to save us. St. Rose sounds like a pretty awesome companion for that journey, I think!

Born in 1769 to a family considered to be among the “new rich” in France, Rose became skilled in politics, learned from her father, a lawyer, and she also grew to have a great love of the poor. She developed a strong and unflappable will and entered the convent at age 19 despite great resistance from her family and her father’s attempts to keep her from the monastery. When revolutionaries closed the convent, she returned to her family home while continuing to live out her religious vows and began to care for the vulnerable and homeless, opening a school for them. She also risked her life repeatedly, helping priests as the French Revolution raged.

She returned to the convent as soon as possible after the war, personally paying to rent it. But it had been destroyed, and very few of her fellow religious sisters remained, having no hope or means to renew the order. St. Rose merged her old order with that of her new friend Madeleine-Sophie Barat, and formed the Society of the Sacred Heart. She was soon supervising both a school and the new novices. Her time in this society, and the grace of her friend Madeleine-Sophie molded Rose and changed her.

Rose had a lifelong desire to be a missionary and remembered stories from her youth of those serving in the United States. A visiting priest shared more of his experiences with her, and she begged her friend and Mother Superior for permission to move to the US and work with the Native American population in the South. She thought she had found her life’s mission, but after an arduous five-month journey across the Atlantic and into Missouri, she learned that there was no accommodation for her among the Native Americans, and she was sent to the city. Undeterred, she founded a new convent for the order and the first free school for girls west of the Mississippi river.

“In her first decade in America, Mother Duchesne suffered practically every hardship the frontier had to offer, except the threat of Indian massacre—poor lodging, shortages of food, drinking water, fuel and money, forest fires and blazing chimneys, the vagaries of the Missouri climate, cramped living quarters and the privation of all privacy, and the crude manners of children reared in rough surroundings and with only the slightest training in courtesy” (Louise Callan, R.S.C.J., Philippine Duchesne).

Rose and her fellow sisters struggled to learn English, but continued to open many more schools and new communities. The order was officially recognized by the pope in 1826.

Nearing the end of her life, St. Rose was brought along with those who founded a mission among the Potawatomi. She was named by the tribe, “The Woman who Prays Always.” She was unable to learn the language of the Native Americans, but prayed constantly while the others in the mission taught the children. She remained faithful and possessed an unshakable adherence to her religious vows, though her failing health meant she spent the last decade of her life in a small room under the stairway at the motherhouse of the order in Missouri. She suffered greatly in her final years, alone, blind and weak.

Three years after her death, her body was exhumed and was found to be incorrupt. Her body was housed in a small crypt, but when her cause for canonization was brought forward, the Pope ordered that she be buried in a way more suitable. The Shrine of St. Philippine Duchesne in St. Charles, Missouri houses her remains as well as many artifacts from her life and missions.

Although St. Rose thought she knew the way her life was going to go, and was redirected a number of times throughout her life, through deference to her superiors, war, destruction, cold, hunger, inability to learn a new language, interruptions in plans, loneliness, and the disappointment of her family. She made mistakes, acknowledging in her later years that the order’s dependence on enslaved people, though commonplace in that time period, was still wrong and “repugnant,” as she described it.

So, in case you thought that there is no way any of us can relate to any of the saints, because they are just too holy, here is one example of someone who had a great devotion to God but also a strong will. 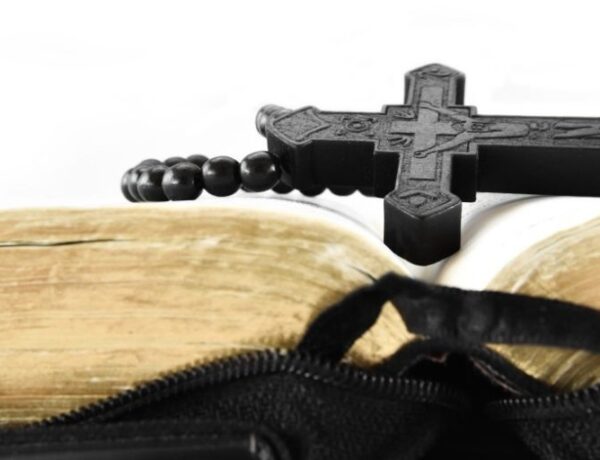 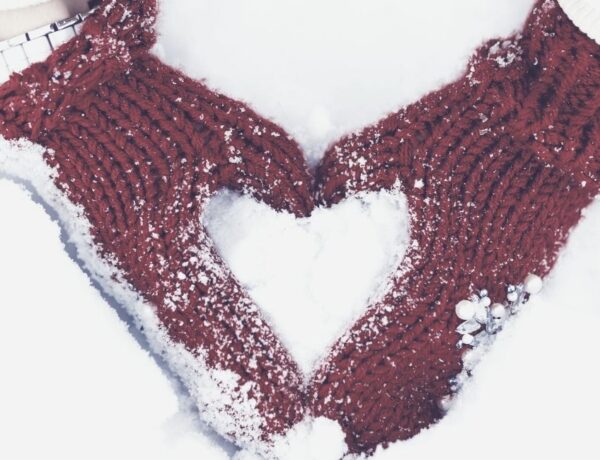 Make Your Home in Me 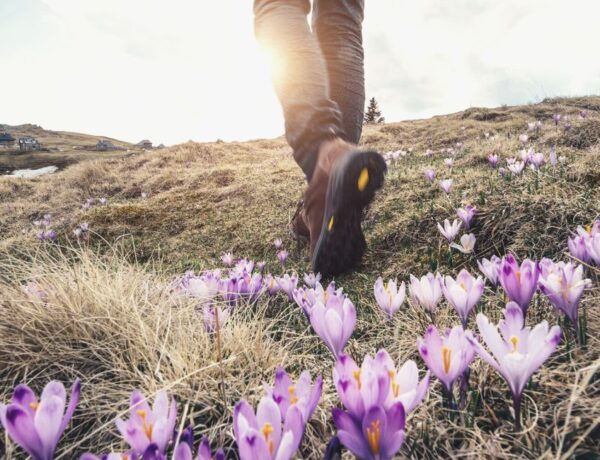