This is the third talk in a 3-part series, Saints of the Sacred Heart, on St. Margaret Mary Alacoque. The video is a replay of a live talk on Crowdcast with the speaker’s notes provided below. The first two talks on Sister Josefa Menendez and St. Gertrude the Great are here on our site and on our YouTube Channel as well.

Summary of Saints of the Sacred Heart 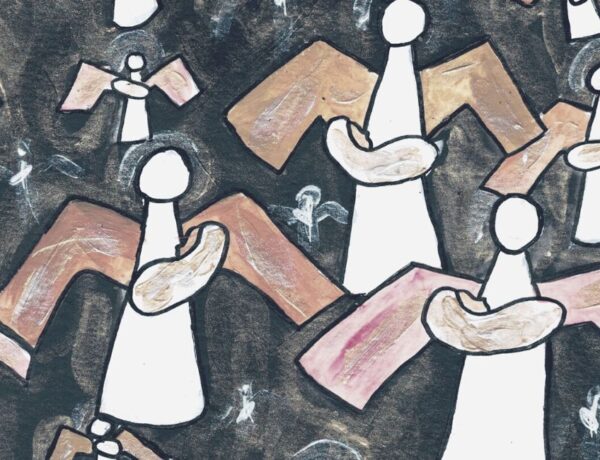 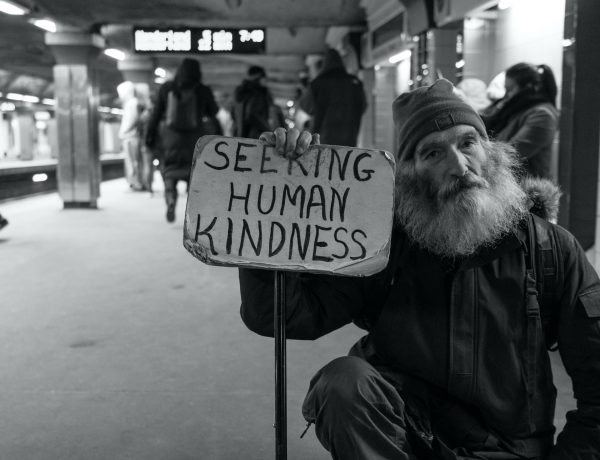 A Lenten Journey: 40 Days of Kindness 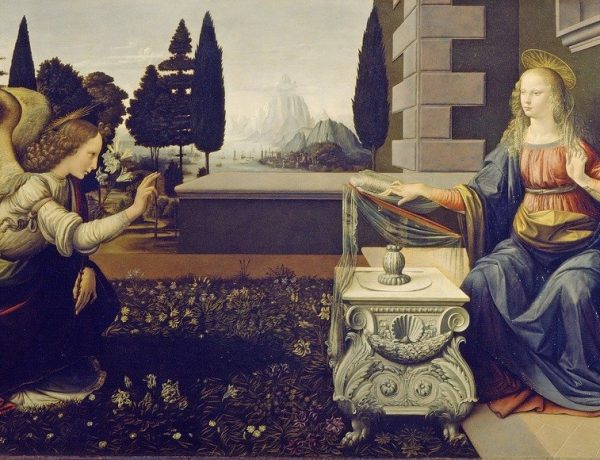 7 Ways to Refresh Your Body and Heart in the Summer

Giving When Our Hearts Feel Empty