Searching for a New Home

Moving. Is. Hard. I’m guessing that all of you have moved at least once, so you most likely have a grasp on my point of view. No matter how many times or places or strategies one has, it is just hard.

I’m in the midst of what I’ll call a “marathon move.” The lease on my former apartment ended in the middle of June, which meant that I had to find a new home by the beginning of the month in order to ensure I would not be without a place to live. So, I signed a lease on my new place June 1st, but due to my work schedule did not start moving until June 11th. As it is, I have one more trip back to the old digs to complete by my end-of-lease date, to pick up all of the things left over that I’m still not sure about.

I have been ready to move for several months, from a mental and emotional perspective. I have been very lucky to have only ever lived in houses or parts of houses for the entirety of my adult life, and have strongly disliked apartment complexes. I like the uniqueness and quirks of houses or duplexes, and enjoy knowing it’s my own space with a roommate, to decorate and paint and be loud and relax without folks beside or above me and paper-thin walls to overhear the moments of their lives.

I started the apartment living in New Mexico, and upon my arrival in Austin quickly learned that houses for rent or duplexes came with a hefty price. So, I signed a lease at a lovely older complex and made myself at home as best I could. I had relatively quiet neighbors, one of whom was a jazz pianist who practiced all throughout the year and was a fun background soundtrack in the evenings. I had a great view of the green space and the pool at the complex, so that was a bonus. I browsed realty websites and watched as the housing prices began a steep climb, trying not to be envious of the renovated spaces that were incredible and modern, but still held onto their quirks.

Last year I upgraded from my one-bedroom to a two-bedroom place, to accommodate a roommate and cut down on expenses. It was a decent change, but I soon discovered that the location was right on a busy turn where my dig had a direct view of the street and my neighbors were distinctly louder. As an older single woman, I also relished having my own space, and found it a challenge to share with a much younger roommate. Financially it was a good choice, and we got along well, but there was just something about being less free to really relax or make it my very own space that I missed.

I knew early this year that I would need new housing, as my roommate was moving to Central America for a year-long volunteer commitment. If you’ve read my blogs, you know how much I encouraged this for her and for the children she will serve!

The real-estate market here in Austin has exploded. People who place an offer on a house must be prepared to go at least 20% above asking price these days, just to be competitive with the multiple other offers in play. The same has started happening with the rental market. So many folks want to move to Austin that they will pay nearly any price just for a home. Apartment prices have skyrocketed just as well as homes available for purchase, and large firms and companies are buying large swaths of homes and then renting them out, because they can make a better profit from rentals than from sales apparently.

When I started looking at the beginning of the year, I could see that prices were going up. The apartments which I deemed affordable were the ones with the lowest ratings online, shifting managerial staff, poor maintenance, infestations of ants, fleas or other nasty creatures and other such complaints. The chances of getting a house or part of a house were slim to none for someone like me, so I continued to wait for what was perhaps a better time to search. At the end of April, two months before my old lease was up, I started searching in earnest again. The few affordable rental properties I found were either in a dangerous area of town or right next to a railroad track or a beaten down tiny house with no space for dogs.

I was bracing myself for another inevitable apartment complex situation, dreading the change from the superb managers at my current place; but prices had now increased by 20% over my initial rent for any type of renewal at that location. And I wanted my own space, not attached to anyone above or below or beside me. So, I started looking with local rental and real estate companies with a better knowledge of the local scene. I also asked a former colleague, now a real estate agent, what areas of the city would be best for me.

I found a guesthouse listing, a new construction at the back of a homeowner’s property, which was adorable. A big front porch with a fan, a compact but light-filled space, with very limited storage. A good-sized bedroom that was separate from the rest of the house so it was not a studio set-up, with all needed appliances and available at the beginning of June. The price was over-budget but potentially doable if I cut down on the extraneous spending. One day after I found it, my former colleague sent me the same listing, and recommended the neighborhood. It cut down my commute to work by 2/3, was in an up-and-coming area, and was central versus significantly further West.

At the time I set up a tour, there were no other applicants. We walked through it, every part of its adorableness was confirmed, it was a tight fit but could work, and I wondered if there was a way to pull off the big increase in rent. Between the time I looked through the house and the time I got to my car, the price of rent had increased again by $50, and there were several other applicants! I thought there was no chance for me, as the price could easily go higher and I was saddled with some financial limitations to any kind of increase. As it was, the price was steep.

My friend the real-estate agent suggested I complete the application and write an introduction letter about myself. She offered to write a letter on my behalf, as now time was of the essence. I told myself that if I was not accepted as a potential tenant there was still time to find another option, and I prayed about how I was going to afford the place. After submitting the information and intro/“please pick me!” letter, I opened my email at work and found two opportunities for financial incentives which would be available almost immediately. I signed up to work an extra shift a week for several weeks, and an opportunity for advancement in building a portfolio was in front of me. So, someone was listening.

After waiting what felt like a long time, I got a text from my friend that I was picked as the #1 choice by the homeowners! After a moment of panic, with a tinge of gratitude and a dose of fear, I signed the lease and prayed for continued financial relief in order to manage two rents for the month of June, a move on my own, and as minimal trauma as possible for my dogs with the change. I purged items from my former place as I was downsizing by quite a bit, (800 square feet to 500 square feet), was able to sell a few things amid the stacking up donate/sell piles, and took the plunge into this new neighborhood and space.

It has been absolutely wonderful so far! I am still needing to get creative with storage options as there is one closet in the house (!) and space is limited for dressers and such. Just today I am headed back for one last time to my former apartment to clean up the final piles of homeless items and do a final sweep of the place. I just got internet installed yesterday due to a snafu with the house number not being registered with the post office, and there have been a few other adventures such as runaway dogs who have just discovered the three cats living at the property next door. But what is life without something interesting going on?

This space is perfect for me. It is light, quiet, open and removed from the street. It is in a safe area, close to numerous cute neighborhoods where we can walk and I can still dream about someday affording a house in this city. It is centrally located, near the necessities and behind a fabulous vintage store, where I am hoping that the sky-blue vinyl barstools I spied are still available this Friday! I am still wrestling with having to part with a couple of sentimental items which have been in my family for several generations. The struggle is not really for myself, but for other family members who do not want so see these things go away.

In a few more weeks, this new home will be ready for photo-ops, which I will gladly share. I am grateful for the chance to be on my own in this compact but fabulous new home, with landlords who are gracious and lovely. I am a blessed and lucky woman. 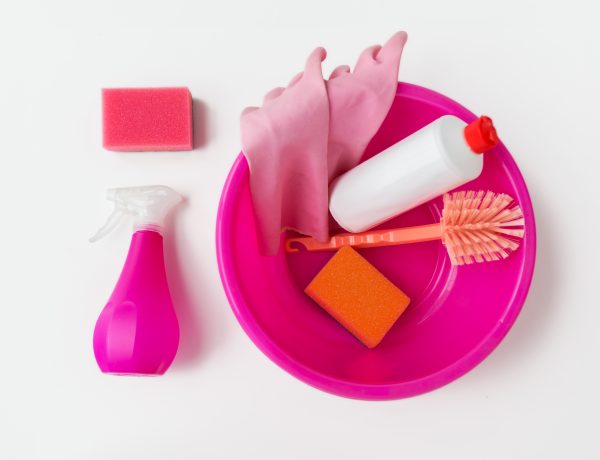 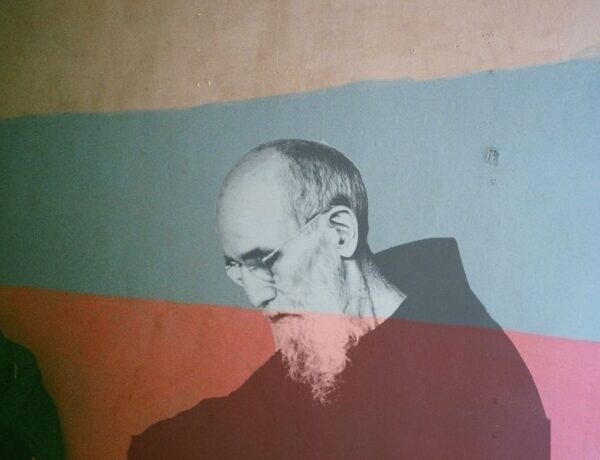 10 Places that Bring Me Peace

Lessons Learned About Our Marriage through Restoring Furniture