The Teacher of the 'Goat' (Greatest Of All Time)

This Dumb Ox will fill the world with his bellowing.”

St. Albert the Great lived from 1206 to 1280. He was a Dominican friar, a bishop, philosopher, and was declared a doctor of the Church. He also was the teacher of St. Thomas Aquinas, the Angelic Doctor of the Church. When Thomas was his student, he was a quiet, introverted, big kid. Most of his classmates thought he was slow. He acquired the nickname, the “Dumb Ox.” When St. Albert found out about that, his response was: “This Dumb Ox will fill the world with his bellowing.”

You see, St. Albert saw a spark of the genius paired with holiness deep within St. Thomas. God gave him wisdom and insight, and he saw St. Thomas’ potential for greatness for the glory of God.

The moral of the story is don’t judge a book by its cover. God, and St. Albert, knew that this “dumb ox” was really a goat, as in the greatest of all time saints. Because one of the biggest looking slackers was called to write some of the greatest theological teachings that the Roman Catholic Church has ever known. And to become a Doctor of the Church – which in 2000+ years of Catholicism, there are only 35 officially recognized Doctors of the Church. And those are saints recognized for having made significant contributions to theology or doctrine through their research, study, or writing.

St. Thomas Aquinas wrote the Summa theologica, (or Summa theologiae, or just “the Summa”) between about 1265 and 1273. Summa Theologica is Latin for “theological summary.” This extensive work of over 1.8 million words is divided into three parts for instructing both beginners and experts on the relationship between God and man and in all matters of Christian Truth.

St Albert the Great, or as my mentor lovingly calls him St. Fat Albert, was one of the most learned men of his time. He was knowledgeable in philosophy and theology and was intrigued by the natural sciences with writings on astronomy, chemistry, geography, botany, and biology. He is well known for his efforts to reconcile faith and science. Don’t be fooled into thinking that theologians and philosophers as boring intellectuals who are clueless with the realities of daily life. St. Albert saw the infinite value of love, truth, and wasn’t afraid to stick up for his big dumb ox student, St. Thomas Aquinas. 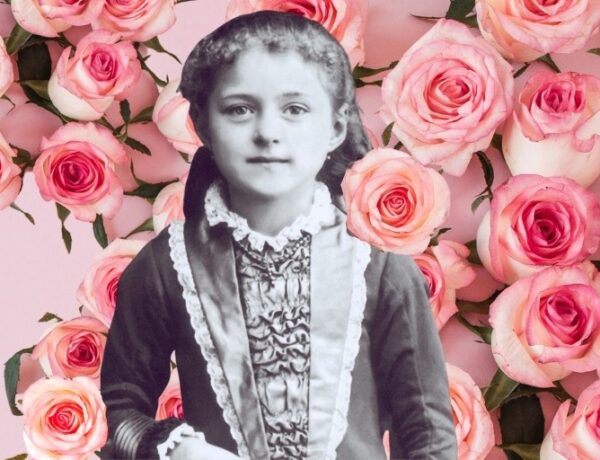 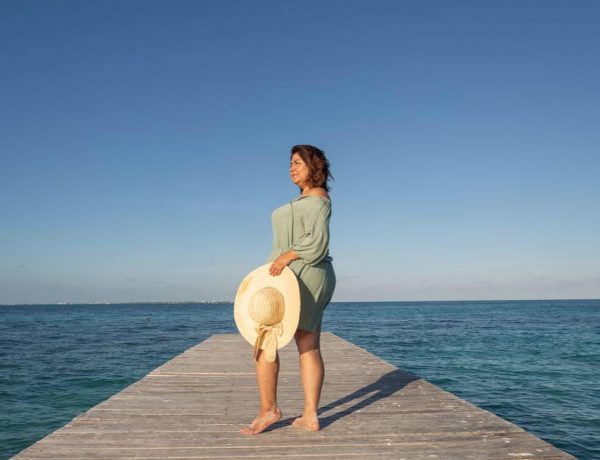 On a Quest for Truth 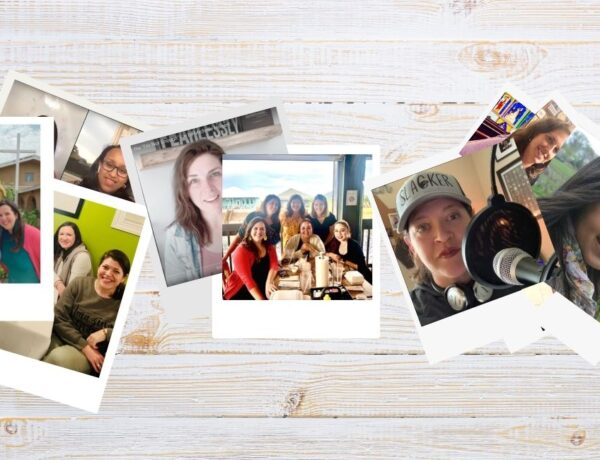