Many are the troubles of the righteous, but the LORD delivers him from them all.”

When I read that this Saint had her teeth knocked out for Jesus, I knew I had to learn more about her and share her with you all slaaaackin’ slackers! And I can relate just a tad to the teeth knocked out part – ouch, but I’ll share more on that in a few.

That’s right – St. Augusta of Treviso suffered some pretty crazy things after deciding to become a Christian. This was quite a while ago, so some of the details could be more legend, but what we do know is – this young woman suffered torture and death for choosing Jesus.

It’s kind of crazy when you think about it, our moms and dads literally CARRIED us to our Christian identity at baptism, coddled in their arms. There are so many people throughout history who fought to their death to choose to follow Christ!

OK now back to St. Augusta.

So, yeah, the story goes that Augusta was the daughter of a Duke in Italy during the 5th century. Her father was a pagan and a leader among the people. There were active Christians in the community and Augusta was influenced by them, to the point of secretly choosing to convert. Her father found out that she converted and became enraged. He demanded that she renounce her beliefs and when she wouldn’t, he had her tortured and beheaded by his own sword. Legend has it that the torture included many heinous things, including having two teeth torn out of her mouth. Yikes!

A quick story of me relating to the teeth thing. I was once speeding on a road bike and had a mother of all epic kinda’ falls. Yup. The kind where I fall chin first on a concrete street and I can feel my front two teeth skid the concrete, chipping them both and bloodying up my mouth in all kinds of ways. It wasn’t purrty. I was in shock and traumatized and I never want to relive that experience…yet, this young woman chose to accept something so worse.

I ask myself, how, how did this young woman find the courage to say yes to the torture that she faced?

The more I listen to these stories about saints, the more I question my slackerness and think, Lord, could I follow you in the same way? I hope and pray for the grace to have a smidgeon of the courage as the bold and courageous Augusta.

Well, thank God for God’s mercy and forgiveness, right?! I mean, I hope God can cut some slack for this slackin’ slacker – cause, not the teeth, Lord – please no! 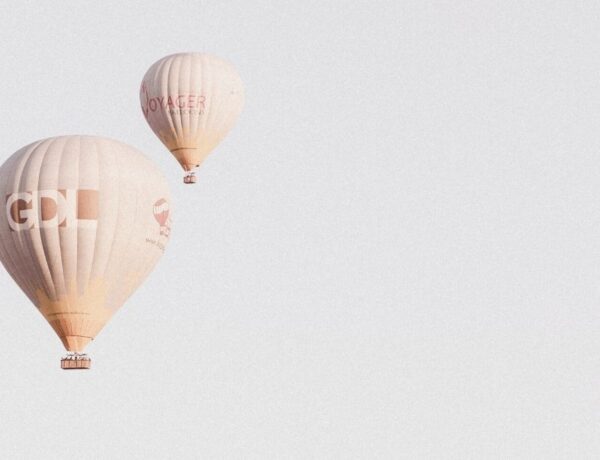 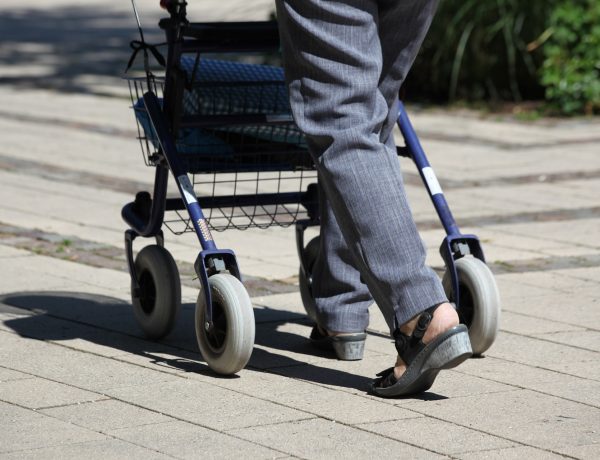 The Power and Beauty of Suffering 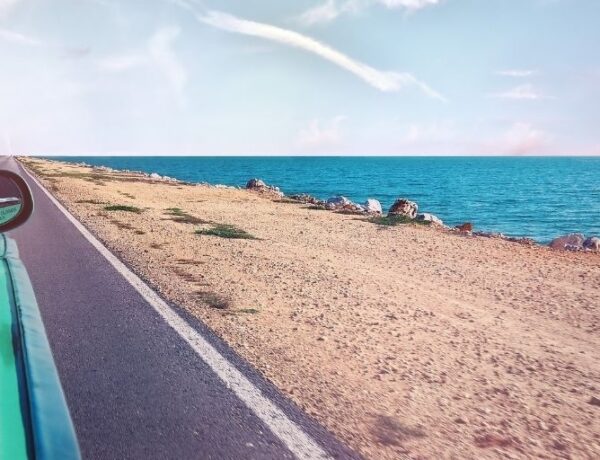 Is there freedom in infertility?. Lisa shares a pr

Knowing The Father’s Love Through Others. Tammi

“Do you not yet have faith?” How many times

Need something for your spiritual father this Fath

Stop in for a quick video meditation by Danielle w

This #WednesdayWisdom comes from Queen Esther to r