This quote sums up St. Benedict’s life as a monk and the rule of life he wrote for others to follow.  I would be remiss if I did not follow up this well-known centerpiece of the Benedictine way with the following, also attributed to this 6thcentury Saint:

“Idleness is an enemy of the soul.”

Benedict of Norcia was born to Roman nobility in 480. This was a time of great upheaval, as the Roman empire had fallen, and moral and legal restraints were next to nil. While in school, Benedict decided enough is enough, and headed for the hills, literally, to live in solitude.  He stumbled upon a cave in Subiaco while traversing the Apennine Mountains in search of seclusion.  Benedict spent the next three years living as a hermit and battling the temptations of the time, and Satan’s evil ways, only to be sustained through bread being lowered to him by another Saint of the time, Romanus of Subiaco.

After rejecting numerous pleas, Benedict finally gave in to the requests to lead a community of monks.  Not quite ready for his strict adherence to a monastic lifestyle of prayer and asceticism, the monks tried to poison Benedict. God had other plans, as when Benedict blessed the wine, the glass shattered, and the monks’ evil plot was foiled. Once again, Benedict set off to seek God in solitude in the wilderness.

God’s plan started to become clearer as Benedict began to yearn to share his love of Christ with others, thus founding twelve monasteries. Through his journeys and answering the call from Christ, Benedict started to write a set of principles for his fellow monks to live by, and thus came the birth of The Benedictine Rule. His sister, St. Scholastica, also joined the mission, founding the first Benedictine community for woman at the base on Monte Cassino, Benedict’s home monastery.

The Rule is literally a “how-to” guide to help monks live a life of obedience and humility while also establishing the ordinary details of running a monastery. It must be said, The Rule is not just for Benedictine monks who vow stability, obedience, and conversion of life.  Without heading for the hills, we can also turn our focus from ourselves and to Christ through daily prayer, ascetical practices, and obedience to His will, thus abandoning ours. Need a few tips on asceticism?  This can be removing cream from your coffee to abstaining from meat to taking cold showers.  Start small and build from there!

Brian Squibbs has been a member of the Troops of Saint George since its inception the summer of 2013. Volunteering in capacities such as Patrol 2nd Lieutenant, Communications Officer and Co-Recruiting Chair at the local troop level, Brian joined the National Executive Team March of 2015. In striving to become a better Catholic male in society each and every day, the Troops of Saint George has allowed for Brian and his sons to grow in virtue, their love for Christ and the Church He founded in an outdoors organization faithful to the catechism and magisterium of the Catholic Church.

Brian has over 20 years experience in sales and recruitment and he enjoys a good old-fashioned conversation. He holds a Bachelors in Business Administration degree in Marketing from Youngstown State University. Brian was blessed to have wonderful spiritual influence and guidance from several strong priests and nuns throughout his altar service and schooling at St. Patrick’s Parish and Catholic School in Hubbard, Ohio and then at Ursuline High School in Youngstown, Ohio before moving to Texas.

Brian is a former Marine and garnered many strengths that are now used in his daily life. He married his wife, Lisa, in 1999 and they reside in North-central Texas with their three sons, Alex, Luke and Sean, and daughter, Maria. He and his family are faithful parishioners of Saint Elizabeth Ann Seton Catholic Church in Keller, Texas. 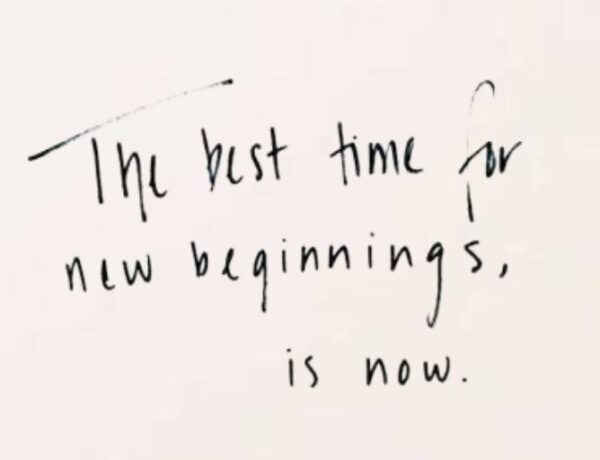 A New Start Does Not Require a New Year 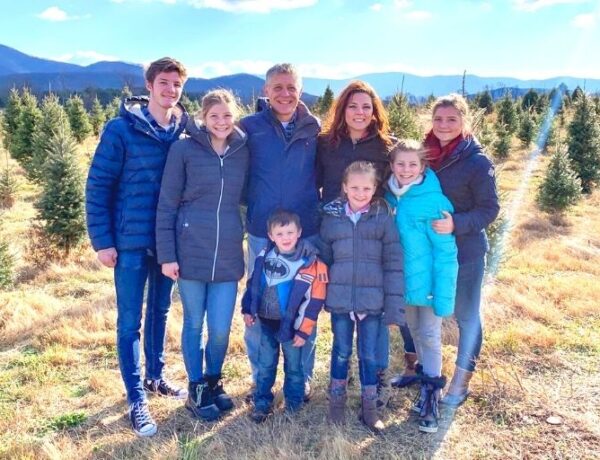 The 12 Traditions of Christmas 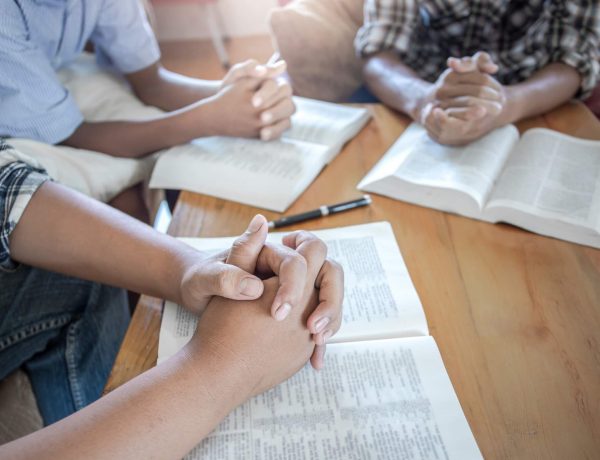 The Power of Scripture Over Family