With my name, most folks assume I am named after St. Bridget of Ireland. Of course, she is one of the patron saints of beer! Much to my surprise when I was younger and in my first years of religious education, I found out I am actually named after the lesser-known Bridget of Sweden. I remember reading brief summaries about her and thinking that I had nothing in common with this person, a mother of eight children and a mystic, widowed, who founded a religious order and fought against abuses in the Church.

However, I learned that, like me, she traveled on a pilgrimage to Santiago de Compostela. I’ve written about my own experience of the Camino in a previous blog post. It was a powerful revelation that she and I shared the same path and walked on the same soil, though separated by a few hundred years. I’ve learned that we also share a great passion for service and compassion to the most vulnerable.

Though born into privilege and wealth, the daughter of one of the richest landowners in the country and related to Swedish royalty, Bridget (born as Birgitta) learned from her father’s generosity and dedicated much of her time to works of charity and acts of kindness. During her marriage, she maintained a ministry to unwed mothers and their children. She and her husband, also devoted to service, built a hospital on their estate to better care for the infirmed and the poor. Upon the death of her husband, she gave away all of her possessions and became a member of the Third Order of St. Francis.

Bridget then began to discern the formation of a religious order, the Bridgettines. As she was formerly a lady-in-waiting to Swedish royalty, the royal family endowed her with a convent. There was a double monastery, where both men and women lived in community and service, but in separate cloisters. She was not able to obtain the papal rule for the order until very late in her life, when the Pope was briefly back in Rome in attempts to re-establish the Papacy there.

Bridget fought for ecclesiastical reform and the return of the papacy to Rome from Avignon, France. She became known throughout Rome for her kindness and acts of charity. She went to confession every day, and was described to have a constant smiling, glowing face. She endured much persecution in the final years of her life, from those who were against the reform of the church and a return to moral living.

From early childhood, Bridget had numerous visions of Jesus, both of His Nativity and of his death on the cross. His Passion became the center of her spiritual life. She also experienced and detailed her visions of purgatory and predicted the nearly exact delineations of the Vatican City years before its existence. Many of Bridget’s revelations and visions have had great influence over religious art.

One of Bridget’s six children who survived infancy, is also a saint, Catherine of Sweden. Bridget has been named one of the six patron saints of Europe, in the company of Catherine of Siena and Edith Stein.

Two of my favorite St. Bridget of Sweden quotes are:

The source of justice is not vengeance, but charity.”

To write well and speak well is mere vanity of one does not live well.” 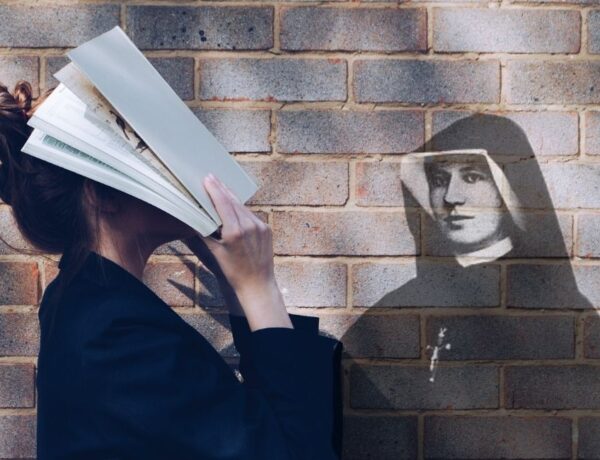 What Advice Would You Give Your Younger Self? 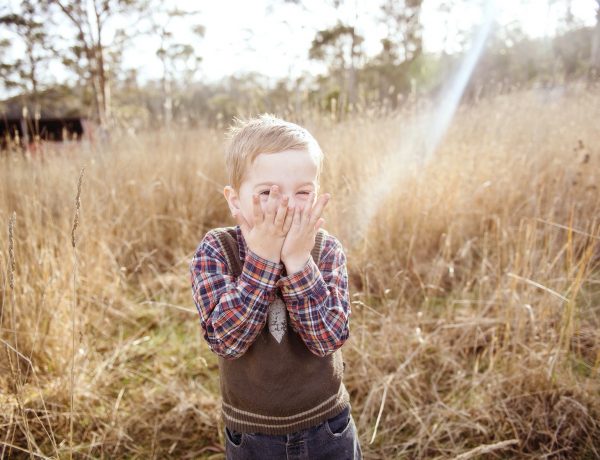 St. Elizabeth of the Trinity