The Saint With a Special Mission from Mary

Lord, I am here. Tell me what you would have me do.”

St. Catherine Laboure lived a simple life as a devout Catholic and member of the Daughters of Charity. She lived to serve others, first her family as she grew up, and later she was in charge of caring for the sick and elderly.

The most striking part of Catherine’s life, however, was that the Blessed Mother appeared to her and charged her with a mission from God. Catherine was only a novice when this occurred; she had just entered the religious life. Late one evening, an angel woke her up and led Catherine to the chapel. Mary appeared to her there and asked her to help spread devotion to the Immaculate Conception. When Catherine agreed, Our Lady appeared to her again and directed her to have what is now known as the miraculous medal struck. The wearers of the medal would receive great graces.

Catherine only shared the visions with her confessor priest, who helped have the medal made and distributed. During this time, Catherine requested that her identity be kept secret. 45 years after the appearances, while on her deathbed, Catherine revealed her secret to her superior.

It must have been challenging to live in a community that small while trying to conceal a secret that big. Saint Catherine is such a great example of humility because for nearly all her life she kept the spotlight off of her and the fact that she was “chosen.” Initially, her confessing priest didn’t believe Catherine about her visions. How frustrating this must have been, to try and carry out God’s mission only to be met with disbelief and opposition.

As a teenager in today’s society, I’ve noticed that many people don’t expect much from us. Many are surprised that someone like me would be so committed to their faith and growing in their relationship with God, and we, like St. Catherine Laboure, are met with disbelief or opposition. This choice shouldn’t be surprising though – it should be encouraged. God can call anyone at any stage in their life, no matter the age, to follow His will.

We’ve all heard the saying “God doesn’t call the qualified, he qualifies the called.” In her prayer, Saint Catherine spoke the words, “Lord, I am here. Tell me what you would have me do.” That is what we should all be seeking in our prayers: to understand what God calls us to do and to carry it out. No matter your stage in life, or how inexperienced you may feel, God is calling you to carry out His mission. It’s simply our job to say yes!

Our guest podcaster today is Caroline Kennedy. Caroline is a 16 year old junior at Kingwood High School. She is a varsity player for her high school volleyball and basketball team and an active member of the Health Occupational Students of America and National Honor Society.

Outside of her high school commitments, Caroline loves being involved as a discipleship team leader for St Martha Catholic Church. As a discipleship team member Caroline helps guide small group discussions for teens preparing for the Sacrament of Confirmation. Caroline first began volunteering for her church as one of the lead technology individuals that manages the PowerPoint slides for the Lifeteen Mass and music ministry. She has attended several Archdiocese Youth Conferences in Houston and volunteered at the SHINE (Serving Him In the Needy and Elderly) high school camp in McAllen, TX for two different summers.

Throughout her middle and high school career Christian music has always woken her love of Christ. One of her first Christian concerts was a variety of artists including Toby Mac, Matt Maher, MercyMe, Hillsong UNITED, and for King & Country.

Caroline has a strong devotion to Our Lady and recently counted over 20 rosaries that she has been given as gifts or received while attending conferences. One of these days she hopes to learn to make rosaries as a reflective prayer and relaxing hobby. 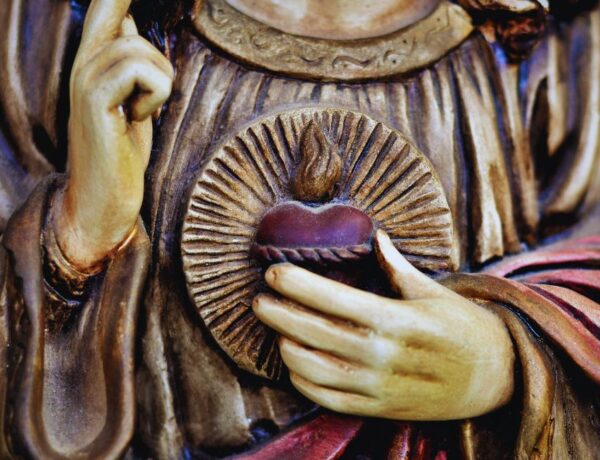 The 12 Promises of the Sacred Heart of Jesus

The Unique Grief of a Nurse 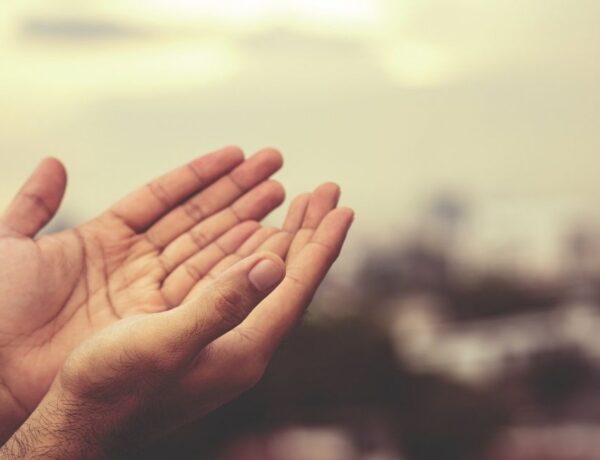