“Where are my bold and persistent female saints?”

As an outspoken extrovert, I have looked for years for saints in the Church who I can relate to. Saints who walk in holy boldness. Saints who aren’t afraid to fight for their cause with holy persistence and a little bit of attitude. When I first read St. Catherine of Siena’s biography, I felt like I had found a kindred spirit with this sharp-tongued saint.

This saint was disturbed by the corruption in the Church. She saw the need for reform and worked tirelessly for the crusades against the Muslims. She saw herself as a mediator of peace and worked to support the pope. She saw a need, and knew the Lord was calling her into mission. She was not afraid of who she was in the eyes of the world, but was concerned with how she was to be used as an instrument of Christ.

There have been many times in my life when I have questioned how the Lord chooses to use me as an instrument to His work. However, I believe that God will give us the gifts that we need to complete our work of love for Him. St. Catherine of Siena’s life is a testament to the Lord’s ability to grace any instrument with the tools necessary. Although she struggled with reading and didn’t learn to write until later in adulthood, St. Catherine didn’t let these limitations prevent her from corresponding with influential figures, like the pope. She began dictating letters to scribes, often dictating several letters at one time to several scribes in her home. She spoke boldly, not afraid to admonish their behavior, but encouraging influential figures to pursue holiness.

St. Catherine of Siena, honored with the title of Doctor of the Church, wrote over 380 letters and 26 prayers. Her work has had a huge impact on theologians and the Church. She conducted a campaign of letters to help mediate Pope Gregory’s return from Avignon to Rome. (Listen to how St. Bridget of Sweden from Ep 7 was the first to make the request of the Pope to return to Rome here.) Her efforts succeeded with Urban VI, Pope Gregory’s successor. St. Catherine also helped Pope Urban VI in reorganizing the Church.

The Lord equipped St. Catherine for her mission in reforming the Church. Letter after letter, she persisted in her pursuit for holiness and unity in the Church. Where is God asking you to have holy boldness in your life? Do you feel that you are called to a mission but are doubting your ability to answer that call? Like with St. Catherine, He will provide. He will equip you. 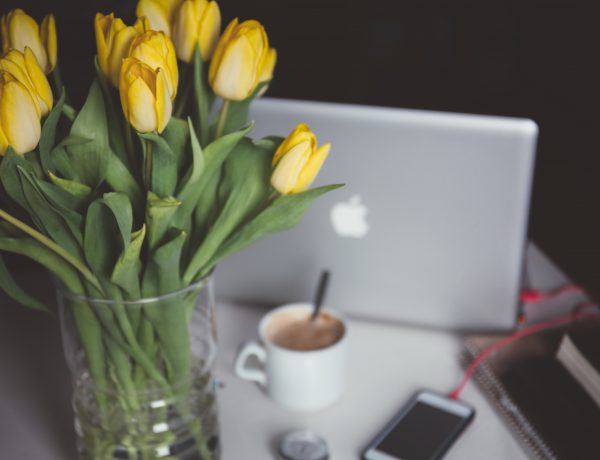 10 Things Learned Through 10 Years of Blogging 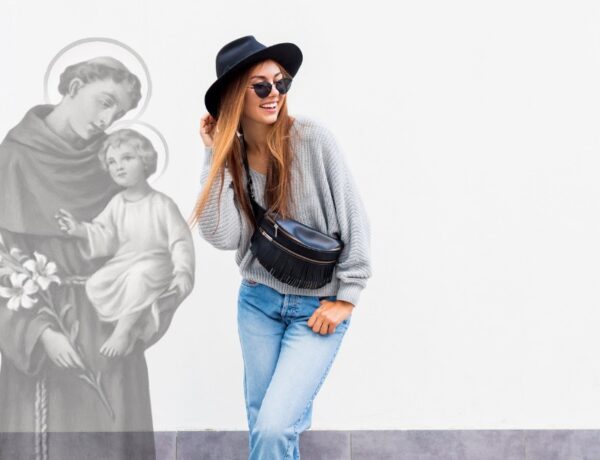 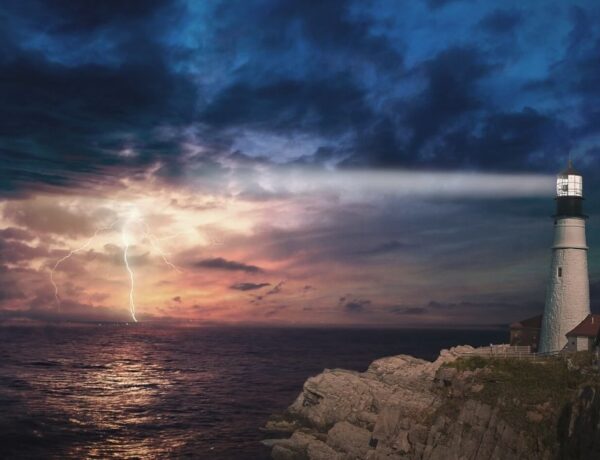 A Call to Joy: Being Light Bearers to Each Other