An Early Christian Committed to Following Christ to the End

You had on your shoulders not only the whole world but Him who made it. I am Christ your king, whom you are serving by this work.”

From Carrying the baby Jesus across a river to dying a martyr, St. Christopher lived a truly inspirational life!

St. Christopher was a very early Church saint being born somewhere around the time of 200 AD, but the exact date of his birth is unknown. He was a man of physical magnificence, renowned for being a giant at an estimated 7 and a half feet tall! For the majority of his life, St. Christopher let his physical nature define his purpose, so naturally being of monstrous size he joined the army. But something from this early point in his life was quite different about him. He did not merely join the army and that was all–he wanted to serve the King of kings, the greatest of all, because he wanted something greater.

Like most of us in our search for something greater, we fail, and Saint Christopher did, too. In his search, he served many kings, going from one king to the next trying to find the strongest most powerful king of all! This eventually led him to a king who worshipped the devil, who was renowned for being a strong, powerful man. St. Christopher thoughthe had found his purpose. He thought he had found something greater–until he heard the name of Jesus. The name of Jesus had deathly frightened the king and because of that, St. Christopher went searching for him. He eventually became a Christian and served the Lord by helping many women and children cross a raging river, utilizing his great size. It is said that he was able to convert many people through this ministry of his, and that at one point he even carried the baby Jesus across the river, whereupon crossing Jesus turned his staff into a tree! Shortly after this encounter and after spreading it to all that wanted to hear, the emperor Decius imprisoned St. Christopher and killed him for not renouncing his faith.

Many times on our faith journey we start out with a  good intention–maybe we want to start praying more, or maybe we want to start finding better friends, but in our search for something greater or something good, we end up falling short. I know many times when I have told myself I’m going to pray more, I’m going to read the bible more, I give up and I give away that time with God for something else that I want to do. But St. Christopher shows us that at every moment we need to search for something greater, we need to search for God, and once we have found him in our Hearts we need to serve Him in every moment of our lives…because if we know God will bring the greatest things, then why should we even consider anything less?

Charlie Jardine is currently a Senior at St. Thomas High School looking to study Philosophy and Theology at Franciscan University. He is the captain of the St Thomas’ Rugby Team and a member of the school’s Pro-Life club. Charlie is also heavily involved in St. Martha’s Parish youth group, being both of the high school and middle school ministry teams. He also runs his own podcast, A Catholic Guy’s Thoughts, where he talks about his faith experience and gives a catholic youth perspective on the world!

Charlie has lived overseas in Nigeria and Angola for four years of his life and experienced backlash and oppression for his faith in a predominantly atheist community. And although he was not perfect in persevering through these trials, he soon found an intimate relationship with God and has never turned back since.

Charlie is very passionate about sports, cooking, and God! At most all times you can find him doing one of the three either watching or playing sports, cooking or learning to cook something, or growing deeper in his faith. 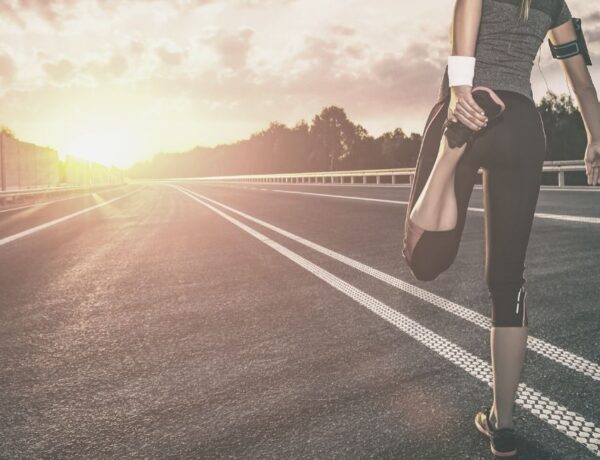 7 Tips to Becoming a Healthier You 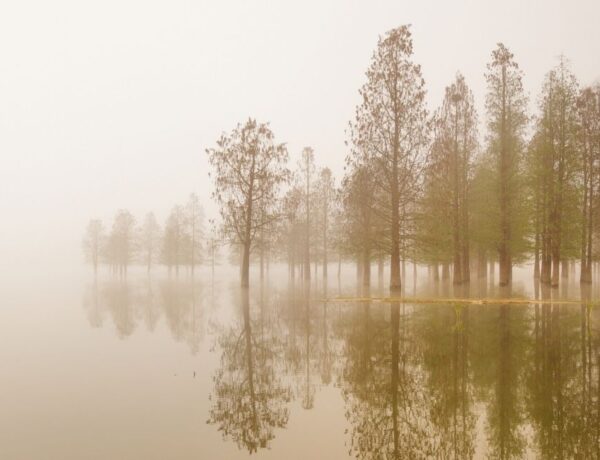