The stillness of prayer is the most essential condition for fruitful action. Before all else, the disciple kneels down.”

St. Gianna Molla was an Italian physician born on October 4, 1922.  As a youngling her parents practiced daily prayer with the children, leading to her strong devotion to Jesus.  This gift nourished her faith, allowing it to blossom through charitable works with Catholic Action and the St. Vincent de Paul Society.

Her parents’ practice of seeking Jesus in their neighbors drew her into the medical field.  Between 1942 and 1952, she studied and graduated in medicine and surgery, specializing in pediatrics, and opened an outpatient health center.  Passionate about serving children, mothers, elderly and the poor, she set out for medical missionary works.  Chronic health conditions prohibited this, so she committed her future to God in prayer.  In seeking and listening to His will for her she realized the vocation of marriage was truly hers to fulfill.

She married Pietro Molla in 1955, and they had four children on earth and two in heaven, their “treasures.”  In this role of wife, mother, and physician, she gave herself over to the service of others completely, making her the patron saint of mothers and physicians.  Daily mass, frequent visits in adoration, and offering up every moment of her day to the Lord certainly fueled this amazing working mother.

She continued to entrust her life to the Lord with prayer when a uterine tumor was found at eight weeks pregnancy for her last child.  Refusing abortion or hysterectomy options, the tumor was surgically removed to spare her, but more importantly to Gianna, spare her child’s life.  The surgery was successful, but her remaining pregnancy was complicated.  Yet daily communion with God allowed her to flourish in her servitude to others inside and outside of her home during this period.

She delivered her last child on April 21, 1962.  The delivery prompted painful and fatal complications and Gianna was called home one week later on April 28th at only 39 years old. Through her last week she repeatedly prayed, “Jesus, I love you.” For her readiness to sacrifice her own life in place of her child’s, she is also the patron saint of unborn children.

Prayer solidified Gianna’s relationship with God.  In this practice, she followed God’s will using the gifts He provided to her.  She led a simple life with extraordinary works that were felt by all who surrounded her.  In aligning her life to God’s will she has become the first married laywoman and “working mom” to be canonized.  I myself as a fellow wife, mother, and healthcare professional, find great friendship in this amazing woman.

Gianna lived a life filled with accomplishments while keeping the scales balanced, her individual works always in harmony with one another.  If we simply pause and converse with the Lord, how much more capable could we be in serving Him through our everyday tasks?  How much greater and satisfying could the fruits of our labor be if done in prayer?

Kara Hebert is a native of Breaux Bridge, Louisiana. A small-town community where family and faith run strong. She is married to Daniel, her one and only high school sweetheart. They welcomed their first daughter, Genevieve, in the winter of 2017. A few short years later, they prepared to welcome a new member to their family with their second daughter, Vivienne. Unfortunately, at her routine 16-week check-up, they learned Vivienne’s little heart was no longer beating. With Daniel at her side, on August 20th of 2019, Kara gave birth to Vivienne Janeé Hebert. Her parents delivered her into the arms of Jesus.

In the aftermath of burying their daughter, Kara struggled in her desolation as the world around her continued to move forward while she felt she had ceased living anymore. Through the support of other bereaved mothers and the grace of God dispensed within the sacraments, she began to see and feel His light.

As her life-long grief journey was beginning, divine providence, and the communion of their children in heaven, seated her behind Kelly and Ryan Breaux, founders of Red Bird Ministries, at our home parish St. Bernard Church one Saturday afternoon. From that point forward, Kara’s desire to know and love the Lord gained strength. Her attendance at the Restored grieving mother’s retreat where Jesus’ overwhelming presence moved her to begin using her voice, her words to glorify Him through her suffering. This special calling allows Kara to bring Jesus to others and create a legacy for Vivienne, both of which greatly delight her heart. 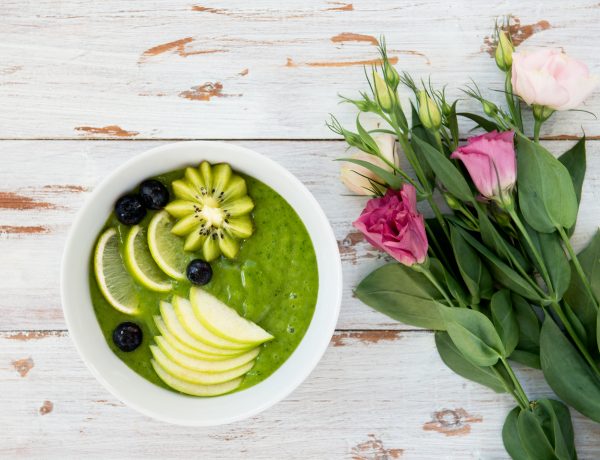 3 Simple Tools to Improve Your Health 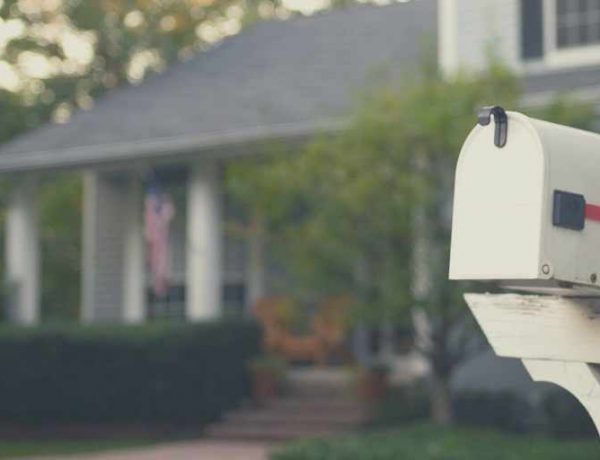 From the Porch to the Mailbox 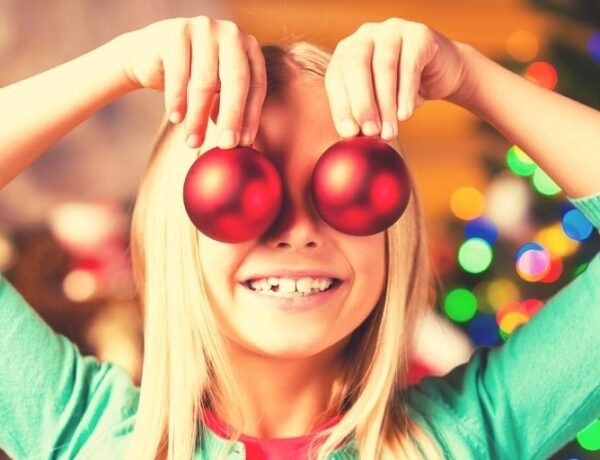 Less Pressure and Stress at Christmas