A True Renaissance Woman Who Enjoyed the Fruits of a Rich Life in God, the Creative Arts, Science & More

Humanity, take a good look at yourself. Inside, you’ve got heaven and earth, and all of creation. You’re a world—everything is hidden in you.”

We could refer to St Hildegard as a renaissance woman.  The 14th to the 17th century is referred to as the Renaissance. The Renaissance was a cultural, artistic, political, and economic rebirth following the Middle Ages. This period produced a new kind of man, a renaissance man. He was a person with many talents or areas of knowledge. St. Hildegard herself was a German abbess, visionary, and composer with a strong interest in science and baking. She was born in Germany in 1098. Her feast day is September 17th.

St Hildegard was born into a noble family and received her education at the Benedictine cloister in her town. Her desire for religious life started as young as 15, the same year she started wearing the Benedictine habit.

When she was a young girl, Hildegard began experiencing visions. It was not until she was 43 that she consulted her professor. After the visions were reported to the Archbishop, a team of theologians helped confirm their authenticity. A monk was then appointed to help her record the visions. The Scivias was finished in 1152 and consisted of 26 visions. St Hildegard’s visions gave us a glimpse into the relationship between God and humanity. Five years later, Hildegard, along with some of her fellow nuns, left the monastery and founded a new convent. It was here that she continued to exercise her gifts and recorded her visions.

In her lifetime, she collected over 77 lyric poems she had written. She not only wrote poems and music, but also about the lives of the saints. In my opinion, some of her most interesting writings are her two treatises on medicine and natural history. She spent much time traveling and evangelizing with a focus on her visions and religious insights.

St Hildegard is an example of knowledge, goodness, truth, beauty, understanding, and radical trust to all of us. Hence her renaissance womanhood.  My devotion to St. Hildegard came about as an invitation…a few years ago my grandmother was praying for me in Adoration and received the name ‘Hildegard,’ seemingly out of the blue.  She wasn’t even sure if there was a saint by this name and looked her up finding that she was not only a saint, but one of 4 female doctors of the church.  My grandmother continues to ask for St. Hildegard’s intercession when praying for me, and I now see her need in my life as I discern a career in writing and research.

On October 7, 2012, the Feast of the Holy Rosary, Pope Benedict XVI (16th) named St Hildegard as one of only four female doctors of the church. She was the 4th woman of 36 Saints given the title.  The qualities of a Doctor of the Church typically include 1) holiness that sets apart, even from other saints, 2) depth of insight in doctrine and 3) an extensive body of work which upholds and contributes to the teachings of the Catholic Church. It seems as though St Hildegard checks all these boxes with flying colors. She had to have radical faith and trust in the Lord while receiving and trying to understand her visions. Her love for music and poetry and scientific discoveries prefaces her deep understanding of doctrine.  No slacker saint here!

Emma Pourciau is a dynamic teen allowing the Lord to take the lead in her life. She is passionate about empowering young women to embrace their feminine genius role through truth, dignity and purity.

Emma is a Breaux Bridge native, attends John Paul the Great Academy, and is a Red Bird Ministries team member. In her free time, she can be found serving her church parish, leading a girls group in her school community and actively participating in her local St. Martin Parish 4-H Junior Leader Club. Emma has a love for dance, good food, good conversation and seeks all things true and just in the eyes of God. Emma desires to pursue a career in journalism or medical research. 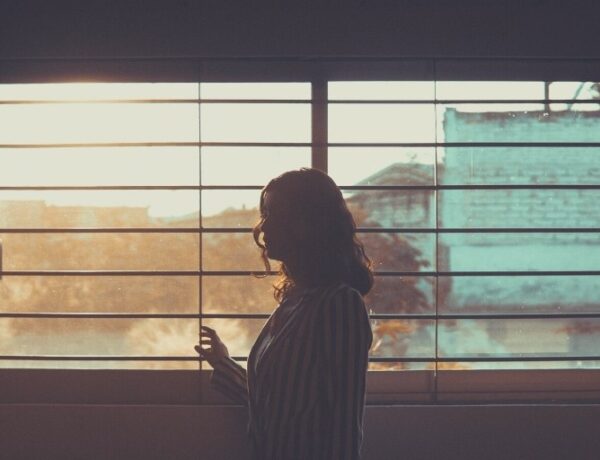 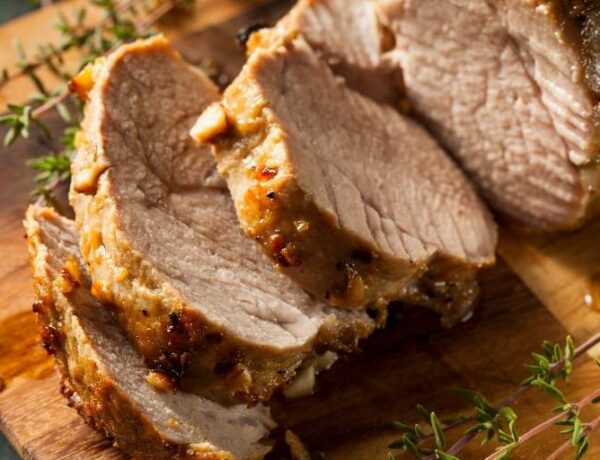 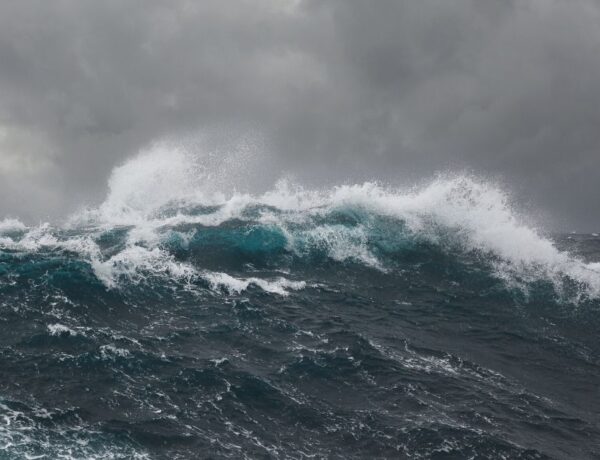