The Saint Whose "Yes" Inspired a Nation to Fight for God

Go Forward Bravely. Fear nothing. Trust in God. All will be well.”

I mean, after all, she was burned at the stake…never a good thing…and had been named a heretic by the Church that she loved…also not a good thing…but Joan had a God-given mission and she was faithful to it.

She had even received confirmation of this very important mission from St. Michael the Archangel himself—and was faithful to that mission with every ounce of her being.

Her mission was to fight the English, drive them out of France, find the true King of France, encourage him to take his rightful place, and have him crowned.

And that is exactly what this humble maid of Orleans did.

But, don’t mistake Joan’s mission as just a worldly one.  Yes, she won amazing military victories, but she also inspired the soldiers around her to come back to the sacraments, to go to confession, and to embrace a life of purity.

She took a bunch of slacker soldiers and helped to make them saints — through her words, her faith, and her actions.

Beyond that, her God-given mission had a much broader effect on France and the world:  kicking the English out of France saved the Catholic Church in France and ultimately saved souls for Christ.

When Protestantism would begin to take root in England in the years following Joan’s death, the Catholic Faith would be preserved in France.

Joan’s “yes” to God actually changed the course of history, and it was her “yes” that inspired a nation to fight for God and to bring about a great victory for His Church, and now she wears a crown in Heaven.

Joan’s title of “heretic” would be retracted, her trial condemned, and she would eventually become one of the most inspirational Saints the Catholic Church has ever known.

Moira Modern is a Midwest girl — though she lived for a short while in the South, and absolutely loved it — she still misses those winters!

She met her husband, John, while filming a chastity video in the French Quarter of New Orleans.  Clearly, they are big fans of irony.  The rest, as they say, is history.

Marriage and kids has been the best — and most unexpected — adventure of her life! She and John have six kids, work together in a family business and are are in various stages of homeschooling their kids.  So far, so good.

In her “free time” a.k.a. “when she should be doing something else” she loves writing about faith, family, friends, travel — and everything in between — over at ModernCatholicMom.com.

A few random things about her: she used to travel the country and give chastity talks, once testified before Congress on the issue of abstinence education, was kissed on the forehead by St. John Paul II, and Nancy Drew and Anne of Green Gables helped her learn to love her red hair at a time in her life when she absolutely hated it.

Her biggest surprise in life has been finding so much happiness in the craziness of the life of a wife and mother.  She wouldn’t change it for anything! 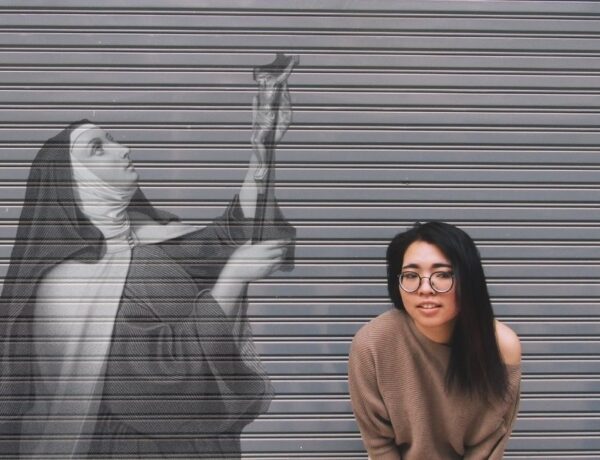 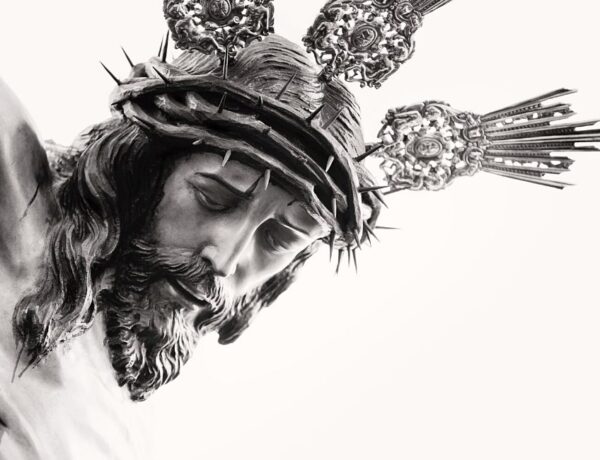