Greetings and welcome to Saints for Slackers. I’m Fr. Chas Canoy, and I’m the Pastor at St. John Parish in Jackson, Michigan.

And the saint whose quote I have the privilege of sharing with you today is my personal hero, St John Paul the Great. He was such an inspiration for me when I was in college and beyond. And he just seemed to understand us young people. And he knew just how to get us deeper in touch with whom God made us to be.

He authored the Theology of the Body, which helps us make sense of the whole confusing but beautiful realm of our sexuality. And through his World Youth Days he traveled all over the world to gather some of the largest crowds of young people in the history of humanity. He was no slacker, but he understood us slackers!

And so the quote I get to share with you today came from one of those world youth days, the one in Toronto in 2002. Imagine hundreds of thousands of young people, about eight-hundred thousand strong. I was there and we got drenched by torrential rain, but when John Paul the Great had arrived by helicopter, all of the sudden the rain stopped, and the clouds parted, and we were just giddy with delight. And towards the end of his awesome address to us, he said this,

We are not the sum of our weaknesses and failures. We are the sum of the Father’s love for us and our real capacity to become the image of His son.”

And my heart cried out, “yes!” and so did those of the sea of young people who heard him.

Friends, we live in such a judgmental world, one that can often make us feel inadequate, one that often tears down rather than builds up. And so cutting through all that negativity is the voice of the vicar of Christ, telling you that you are not the sum of your weaknesses and failures. Those things don’t define us. That’s not who you are. Let me tell you who you are. You are the sum of the Father’s love for you. You are God’s beloved son. You are God’s beloved daughter. So, know your dignity. That’s who you’ll be for all eternity, radiant and sharing in God’s glory.

Our present weaknesses and failures are passing if you entrust yourself to God and put yourself in His hands. They do not accompany us beyond this fleeting world, those weaknesses and failures. What God wants for us to do is not to dwell on what drags us down but focus on our real capacity to become the image of His son. To become like Jesus. And that will come in our daily decision to follow Him who is the Way, the Truth, and the Life. So that as Jesus himself says, “so that my joy may be in you and that your joy may be complete.”

And so, that quote from John Paul the Great echoes through the years to this very day. Take it to the bank. We are not the sum of our weakness and failures. We are the sum of the Father’s love for us and our real capacity to become the image of His son.

Our guest podcaster today is Rev. Fr. Charles Canoy.  He is a Catholic priest of the Diocese of Lansing in Michigan. “Father Chas,” as he is more commonly called, grew up in Columbia, Missouri. He graduated from the Kelley School of Business at Indiana University in 1994. He then worked for a few years as a business planning associate for General Mills and then as a regional director for Legatus, an organization of Catholic business leaders.

On June 11, 2005, Fr. Canoy was ordained to the priesthood of Jesus Christ. He served for five years at two parishes, St. Thomas the Apostle in downtown Ann Arbor and St. Andrew the Apostle in Saline, Michigan.  In 2010, he then served on the faculty of the same seminary from which he graduated, Sacred Heart Major Seminary, for four years while completing his S.T.L. degree from the Pontifical University of St. Thomas Aquinas with a specialty in the New Evangelization in 2014. Fr. Chas been serving as the pastor at St. John the Evangelist in Jackson, Michigan ever since.

Fr. Chas still enjoys his childhood sport of golf, but now with a glass of bourbon on the rocks afterward.

You can watch “Praying with the Padres” videos featuring Fr. Chas & Fr. Brian at 9:00 PM Eastern in the evenings via St. John the Evangelist’s Facebook page here. 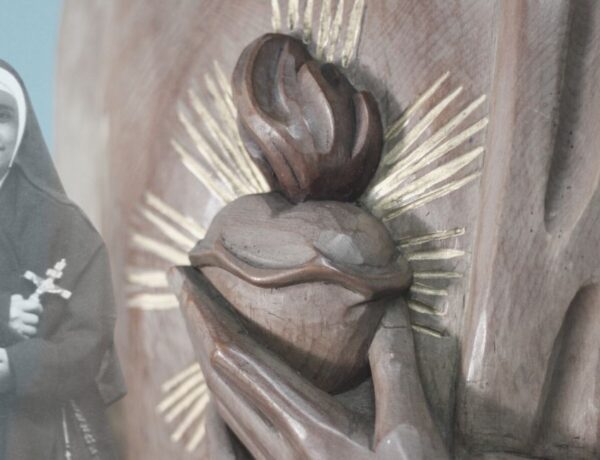 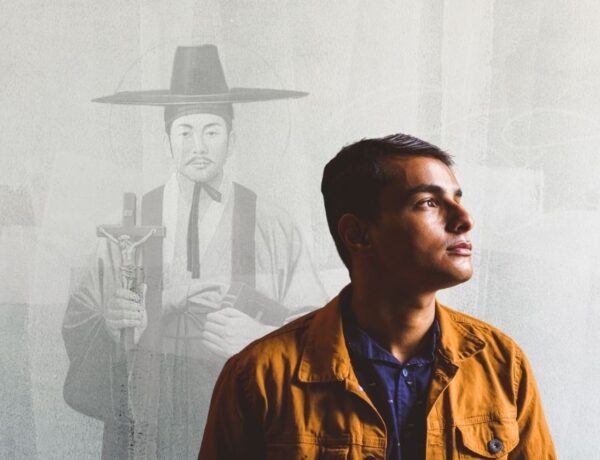 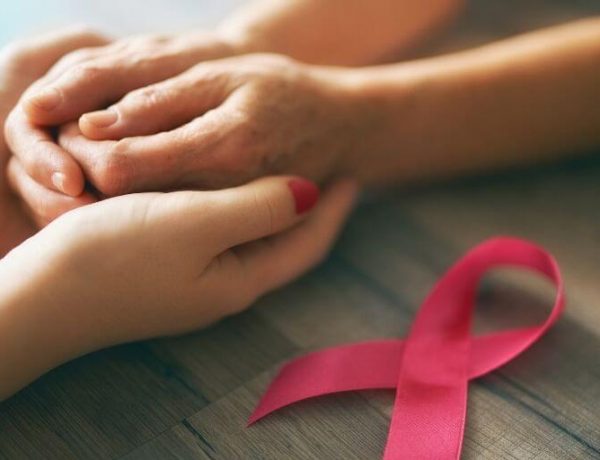 Do What Love Requires