It is greatly to be wished that your soul was as beautiful as your dog.”

Whoa. Can you imagine stopping by a local church during a duck-hunting trip with your dog and having your priest greet you with this statement?

What must it have been like to have your confession heard by St. John Vianney? This humble priest, known in France as the “Cure of Ars”, was a no-nonsense man of truth and hard-to-hear conviction.

John Vianney’s gift as a confessor is what drew thousands of penitents to line up, sometimes three days in advance, to experience this unburdening. Many recalled that he seemed to “see into the deepest recesses of their souls” (Acts of Confession and Beautification).

There are countless testimonies of confessors being astounded by Vianney’s remarkable insights into their personal struggles with sin. He reportedly knew remarkable details about their lives without ever having met them before.

Word of this priest’s spiritual sensitivity began to spread outside of Ars. Soon people from all over France began to travel to see him. Each day hundreds of people would wait in long lines to have Father John hear their confessions and to receive this unassuming pastor’s spiritual advice and encouragement. It is reported that he heard up to 75,000 confessions a year.

Vianney would often spend 11 to 12-hour days reconciling people to God through the sacrament of confession. In the summer, this would increase to about 16 hours a day. The few hours that this humble priest had to sleep were disturbed by the devil.

In the museum at Ars, one of the strangest relics is John Vianney’s old soot-covered bed frame, which was reportedly burned by the devil when his room caught fire on the morning of February 24, 1857. Vianney remarked. “He couldn’t catch the bird so he has burned the cage. It is a good sign. We will have many sinners this day.”

He remained in Ars until his death at the age of 73 at which time he was held as the most beloved person in all of France. He is also the patron saint of parish priests.

Do you need to make a good confession? Pray to St. John Vianney for some spiritual insight and conviction. 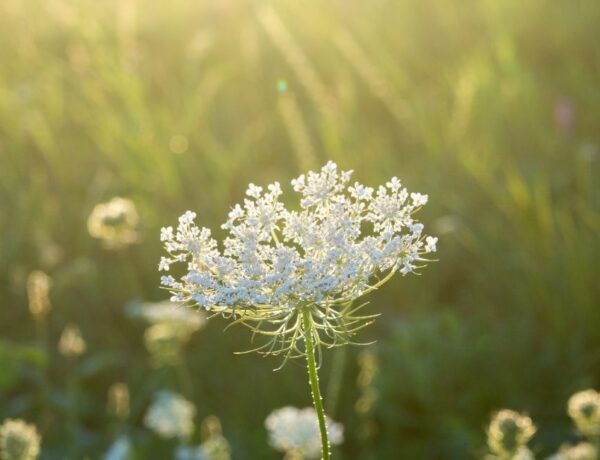 He Calls Us to be Faithful, Not Successful 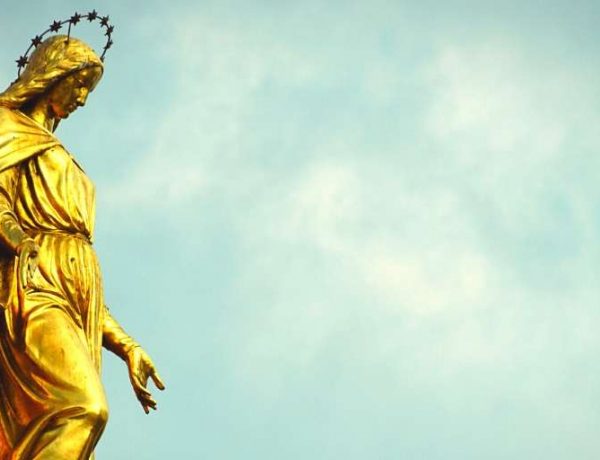 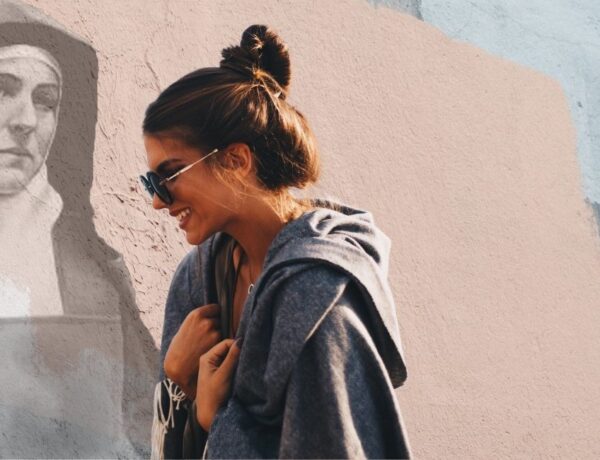