Lord, I am going to bed now … the Church is in your hands!”

And with that prayer, Pope John XXIII went to bed! John XXIII was Bishop of Rome and therefore head of the Catholic Church and sovereign of the Vatican City State from 1958 to his death in 1963. The duties of the papacy caused him insomnia – difficulty in sleeping. He once said, “It often happens that I wake up at night and begin to think about a serious problem and decide I must tell the Pope about it. Then I wake up completely and remember that I am the Pope.”  His spiritual advisor taught him that simple prayer – similar to a popular adage – “Let go and let God!” If Pope John XXIII can do it, so can we! Sometimes when we are overwhelmed, we simply have to place our burdens and concerns in God’s hands.

On October 20, 1958 the cardinals, very unexpectedly, elected Angelo Roncalli as pope and many regarded him, because of his age, as a transitional pope. He took the name of John in honor of the beloved disciple—but also because it was the name of a long line of popes whose pontificates had been short. Little did they realize that the pontificate of this 76-year-old pope would mark a turning point in history and initiate a new age for the Catholic Church. Pope John XXIII surprised those who expected him to be a caretaker pope by calling the historic Second Vatican Council, which lasted from 1962-1965.  The Catholic Church moved into the modern world!

In his first public address Pope John expressed his concern for reunion with separated Christians and for world peace. One of his first acts was to expand the College of Cardinals to 87 with the largest international representation in history. John XXIII wanted the Church to be truly universal.

His progressive 1963 encyclical, Pacem in Terris, Peace on Earth, advocated for human freedom and dignity as the basis for world order and peace.

Since his death on June 3, 1963, much has been written and spoken about the warmth and holiness of the beloved Pope John. Perhaps the testimony of the world was best expressed by a newspaper drawing of the earth shrouded in mourning with the simple caption, “A Death in the Family.”

When John XXIII died in June 1963, he was mourned around the world as “Il Papa Buono” (“The Good Pope”). Born to a family of farmers in northern Italy and raised in poverty, John XXIII was proud of his humble origins.

In his last will and testament, Pope John XXIII wrote: “Born poor, but of humble and respected folk, I am particularly happy to die poor.” He left his personal “fortune” to the surviving members of his family – they each received less than $20.

May we heed the lesson of Saint Pope John XXIII, always trust in God’s providence – and sleep well!

Dr. Bob McCarty is a pastoral ministry consultant and trainer and adjunct faculty at The Catholic University of America and The University of Dallas. He offers consultations, retreats, workshops and training programs in ministry skills and issues internationally. Bob serves as the project coordinator for the Saint Mary’s Press research project, Going, Going, Gone: The Dynamics of Disaffiliation in Young Catholics. His most recent book is Faith Talk: Having Conversations with Young People That Matter! (Saint Mary’s Press 2018). Bob is a volunteer in his parish youth ministry and catechetical program at St. Francis of Assisi Parish in Fulton, MD. Bob has a D.Min. from the Graduate Theological Foundation in Indiana and an MA in Religious Education from LaSalle University. 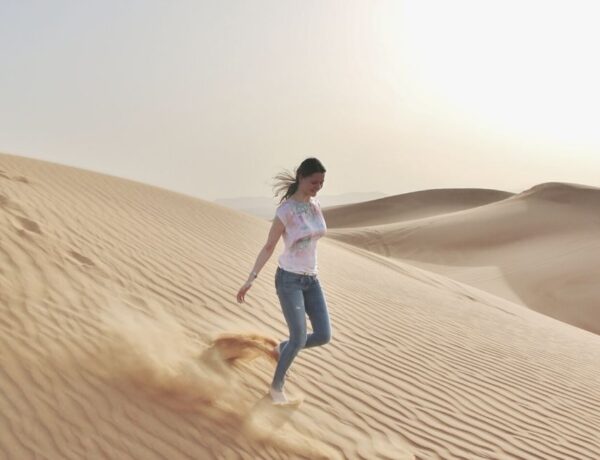 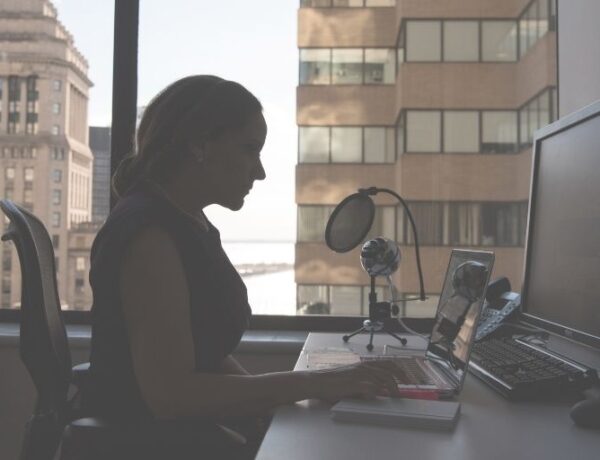 I Can Do Hard Things