The Pope Who Urgently Taught Us to Fight for the Family

When he was canonized John Paul II in 2014, Pope Francis called the Polish Pontiff the “pope of the family” — and for good reason. In 1960, when he was a very young, newly ordained bishop, John Paul wrote a remarkable book called Love and Responsibility.

The book was groundbreaking, in a sense, because here was a bishop writing about sex, holiness, family, parenting, and society without shame or fear. To this day, it’s one of the best books for young people wanting to know what the church teaches about human sexuality. It paved the way for John Paul’s masterful teaching on the Theology of the Body. This is what he wrote in 1960:

“Parents create the family as a complement to and extension of their love. To create a family means to create a community, since the family is a social unit or else it is not a family.”

John Paul said the family is “the domestic church.” He challenged parents to build a faith-filled environment where their children will learn their true identity as adopted sons and daughters of God.

John Paul told New Yorkers in 1995 that “Catholic parents must learn to form their family as a ‘domestic Church,’ a church in the home … where God is honored, his law is respected, prayer is a normal event, virtue is transmitted by word and example, and everyone shares the hopes, the problems, and sufferings of everyone else.

He also urged families to be grounded in prayer because the world and the devil want to destroy the family.

“At a moment of history in which the family is the object of numerous forces that seek to destroy it…the Church perceives in a more urgent and compelling way her mission of proclaiming to all people the plan of God for marriage and the family…and thus contributing to the renewal of society.”

John Paul understood the big picture and wrote with urgency: “The future of humanity passes by way of the family. It is … urgent that every person of good will should endeavor to save and foster the values and requirements of the family.” That means we have to build the “domestic church.” That means strong marriages: men and women who take their marriage vows seriously. Strong marriages make strong families. Strong families make a strong nation, and strong nations produce saints.

Patrick Novecosky is one of America’s most accomplished Catholic communicators. He’s the author of 100 WAYS JOHN PAUL II CHANGED THE WORLD and has won more than two dozen awards from the Catholic Press Association. He has edited and written for some of America’s top publications and has been published in five languages. Patrick serves as the Executive Director of the Warrenton Pregnancy Center in Warrenton, Virginia. He’s the founder of NovaMedia, a public relations firm specializing in the Catholic space. He previously served as Legatus Magazine’s Editor-in-Chief for 12 years. He’s traveled to 26 countries, met Pope St. John Paul II five times, and made Pope Francis laugh out loud, but most importantly, he is a husband and father of five beautiful children. 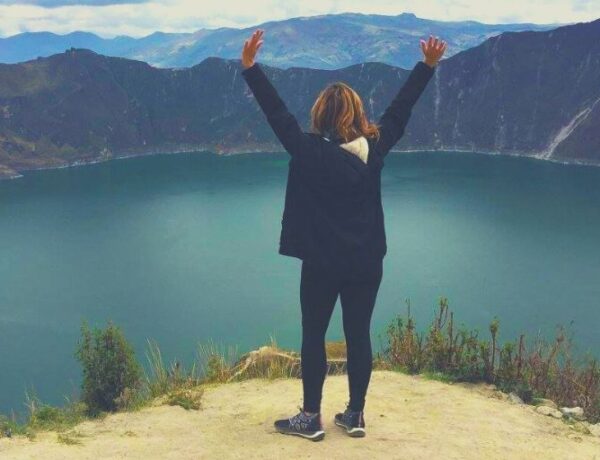 Is God Pleased with Me? 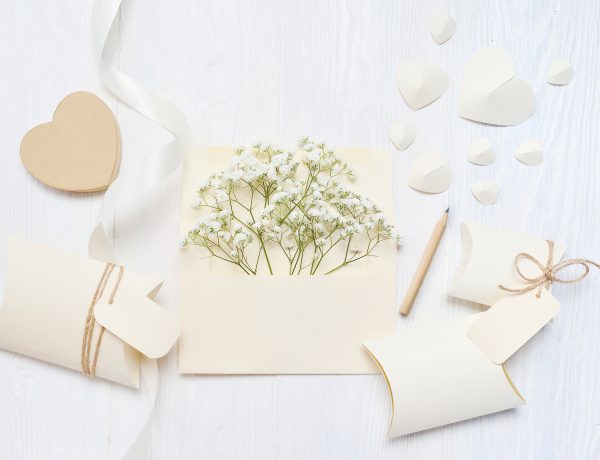 Valentine’s Day: Celebrating as a Family 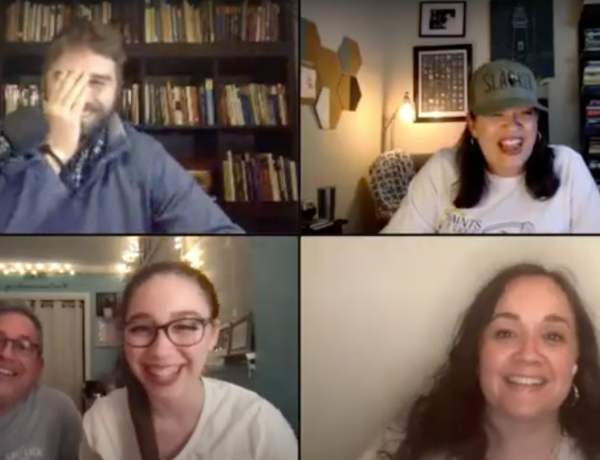