Tomorrow, October 1st, we celebrate the feast day of a humble, heroic saint who leaves behind a legacy of holiness that’s worthy of our attention in these bewildering times. As one of the patronesses of Little With Great Love, The Little Flower’s example has inspired our mission and spirituality.

What would St. Thérèse of Lisieux, Doctor of the Church, and crusader of the “Little Way,” say about the reality we are currently living in?

“I reserve crosses and trials for you,” St. Thérèse wrote in her autobiography, referencing Luke 22:29. Christ said he appoints us unto the Kingdom that God appointed to Him – yet we must be worthy of it. Thérèse explains that as Christ suffered before he entered into glory, “if you desire to have a place by His side, then drink the chalice He has drunk!”

We may look at the world around us and gasp, “this chalice is too bitter!” Coronavirus, go away! Hurricanes, steer clear of my city! Forest fires, burn out! Aches and pains, I’m tired of you!

How often do we look at the crosses and trials before us and grasp them with willing courage, demonstrating a desire to “have a place by [Christ’s] side?”

Let’s take a deeper look at this little saint’s courageous run for the cross.

Not yet fifteen years of age, Thérèse was considered too young to join the Carmelite order that she desperately longed for.  In an attempt to gain the special permission required, she not only had meetings with the Bishop, but with the Pope himself.  Waiting for the deepest desires of her heart to be fulfilled was a great source of mortification and suffering for the young girl. In her autobiography, she described this test of faith quite poignantly:

“My heart was broken when going to Midnight mass; I was counting so much on assisting at it behind Carmel’s grilles! This trial was very great for my faith, but the One who watches even when he sleeps made me understand that to those whose faith is like that of a mustard seed He grants miracles and moves mountains in order to strengthen this faith which is still small; but for His intimate friends, for His Mother, He works no miracles before having tried their faith. Did He not allow Lazarus to die even after Martha and Mary told Him he was sick?  At the wedding of Cana when the Blessed Virgin asked Jesus to come to the help of the head of the house, didn’t He answer her that His hour had not yet come? But after the trial what a reward?  The water was changed into wine…Lazarus was raised from the dead! Thus Jesus acted toward His little Thérèse: after having tried her for a long time, He granted all the desires of her heart.”

Whoa! As a mere teenager, Thérèse showed fierce courage and passion, fighting for the desires of her heart; and yet, she also possessed a wisdom, understanding that before God would meet her heart’s desires, he would test her in trials. Do we ever look at the hardship and grim circumstances around us with this same disposition? Do we see the cross and trial before us like Thérèse, who could see what awaited on the other side of the tribulation—fulfilled desires of the heart?

A few months after her audience with the Pope, special permission was granted by Thérèse’s Bishop to allow her early entrance into Carmel. God sometimes draws back to draw us forward, and this young fifteen-year-old understood these mysteries of faith and life.

Thérèse left behind so many treasures for people of faith. With a hidden, simple life of prayer, God offered her great intimacy. She remained rooted in Him and His love, despite additional trials throughout her life, including tuberculosis, which claimed her life at the age of twenty-four.

Perhaps Thérèse’s most inspiring legacy is that of her “Little Way,” which she described as a “little way of spiritual childhood.” With this teaching, Thérèse shows us that doing things with great love is more important than grandiose gestures. She believed we should nurture a simple, child-like love in our lives and relationships, especially our relationship with God.

What an inspiring testimony on faith and God’s faithfulness. I hope that the richness of this saint’s life will inspire you (as she has us) to continue to embrace the trials of life, now with a more inspired hope. Let us pray to St. Thérèse for the grace of a child-like confidence in God, trusting that as we wait on His help and answered prayers, we may learn to practice doing Little things With Great Love along the way!

We are praying with you and for you friends! Let us learn to become like little children and do one little thing with great love today! 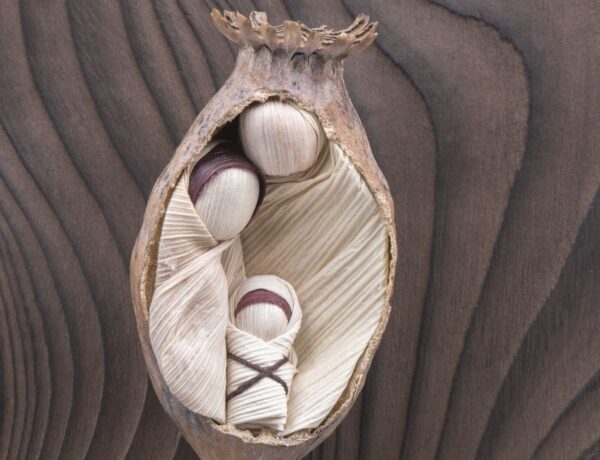 Learning From the Hiddenness of the Holy Family 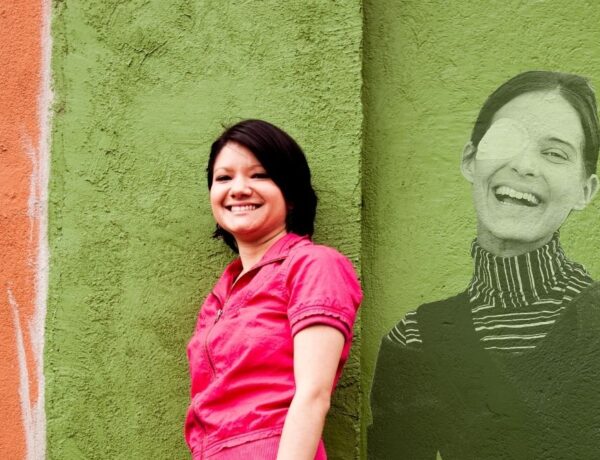 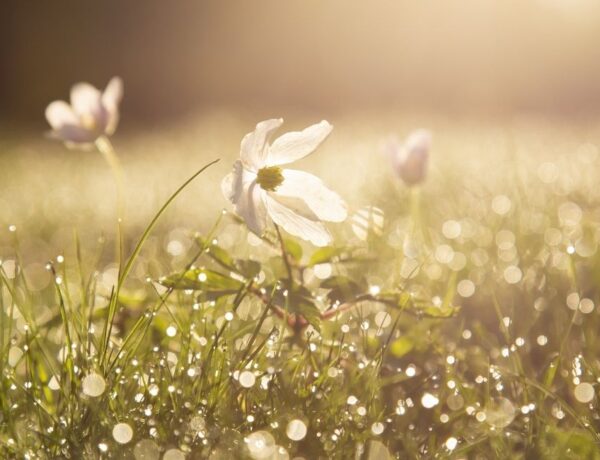 After Sorrow: Joy Comes in the Morning

How to Build a Hope-Filled Home Culture