Kneel Down, Wipe a Suffering Face with Love & Compassion, and Become a Saint!

So, here’s the basics on St. Veronica:

So…She’s a saint because…what?…because she wiped a guy’s face?! I’m gonna’ let my inner-Sophia, my favorite Golden Girl, come out for a minute now…

Picture it. Jerusalem. A little over 2,000 years ago. A young girl is standing by the wayside and sees the spectacle of a young man carrying a heavy cross through the dusty streets, getting spit on, cursed at, and savagely beaten along the way. Out of pity and desperation to help someone struggling so much, she does the only thing she can think of: she takes her veil off of her head and wipes His face with it. When she looks at her veil again, she sees a bloody imprint of His face. That man was Jesus, on His way to die for us (but you probably knew that). The young girl was St. Veronica. And the veil…is enshrined in Rome today.

In the grand scheme of things, Veronica wiping Jesus’ face did nothing to change history. He still suffered; he still died. But in THAT moment of most extreme suffering, Jesus knew that SOMEONE cared enough to do something for Him. Veronica didn’t step up for recognition. She didn’t know who He was, especially under all the mud and the blood on His face, and she certainly didn’t know who He REALLY was, Son of God & everything. All she knew, all her heart saw, was a human person, Jesus, in need of help.

So, the next time you see someone struggling, in any way, with anything, take a LITERAL MOMENT to let your heart see the human person in need of help. Find a way to help, no matter how insignificant it seems. Remember, you’re not just helping that person; you’re helping Jesus.

Joy Boudreaux and her husband, Ben, were both born and raised in the small rural village of Parks, Louisiana. They both graduated from Breaux Bridge High School, where she helped him pass English IV and he helped her pass Advanced Math. It was a good match! Ben graduated from USL in May 1995 (no typo) and the high school sweethearts married just one week later.  Joy continued on at USL as an English secondary education major, until early 1996 to when they learned their first child was on his way.

Ben and Joy continue to raise their family in Cecilia, Louisiana where they’ve lived since 2008.  Ben has worked in the IT field for 25 years now.  His IT work led him to Brown and Brown Insurance Agency over a decade ago where he continues to work as an Enterprise Engineer.  Joy was able to put her education experience to good use by homeschooling their kids for the past 13 years.

They feel blessed to have been able to care for Ella themselves in their home with the help of hospice care for all 8 months and 6 days of her short life.  After months of assorted health issues and complications, including morphine shots for pain management, Ella earned her crown on Valentine’s Day of 2016.  As Joy says, “Jesus and Mary themselves came to bring her back home.”

The Boudreauxs are both blog contributors for Red Bird Ministries.  Joy also has her own blog where she writes about large family life, homeschooling, being Catholic and living life while parenting kids both here on earth and in Heaven. 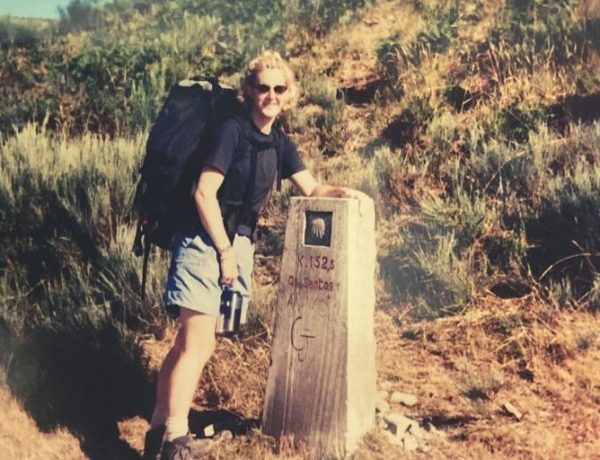 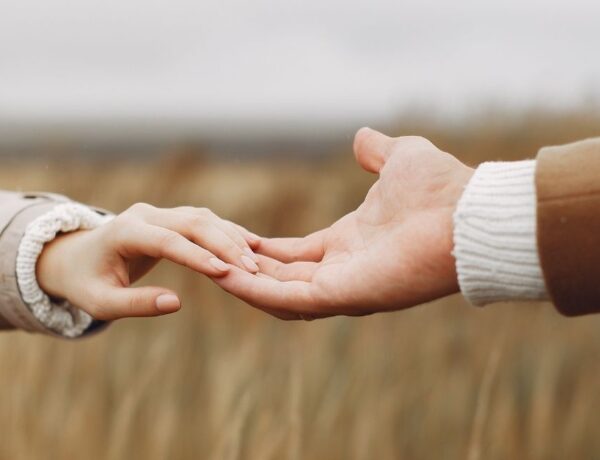 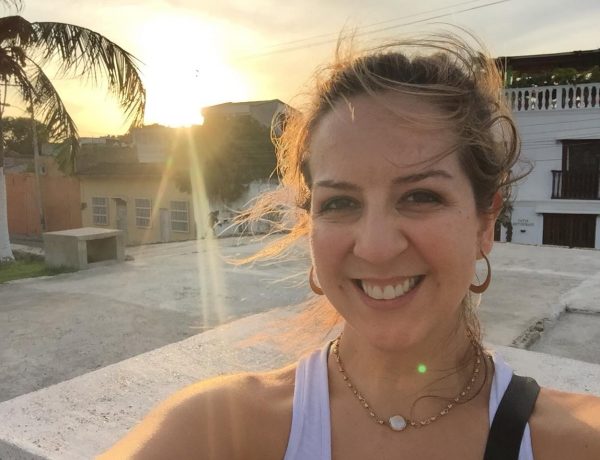 Discovering the Beauty in All Things