The Gift of Spiritual Motherhood

This post is part of our Easter series on the Seven Joys of Mary. God calls us each of us to use our gifts to serve others and to glorify Him. In this meditation, Caitlyn reflects on the gift and call of spiritual motherhood.

In discerning a vocation to the consecrated life, the idea of spiritual motherhood is something I encounter often. Often, it’s discussed in terms of praying for the pope, bishops, priests, and those discerning the priesthood. But it’s been hard for me to track down one specific, simple definition that encompasses the whole meaning of what it means to be a spiritual mother.

In Mulieris Dignitatem (On the Dignity and Vocation of Women), John Paul II makes this point: “And does not physical motherhood also have to be a spiritual motherhood, in order to respond to the whole truth about the human being who is a unity of body and spirit?”

Motherhood is not only biological maternity. It is spiritual maternity. There are hundreds of people all around who are desperately looking for a mother. A number of people have come to me to tell me about their problems. I listen to them. And I love them. And I say very little. But they know that I care for them. In this sense, I have become their mother.

My first concrete experience learning about spiritual motherhood was during my summer as a Totus Tuus missionary. To be completely honest, I hadn’t wanted to serve on the team. But one of the young women backed out, and I was the last-minute replacement. I had to set aside the reluctance of my heart, the annoyance at a change of plans on short notice, and dive into what God was asking of me. It was a moment in which I gave my fiat out of obligation, and yet, by God’s grace, despite the challenges, managed to give it with joy.

I acted in a role of service to the children of my diocese, visiting parishes I’d only ever heard about in passing, and praying for priests I’d never met. But more than that, it was my first time really interacting with seminarians, young men discerning the priesthood.

Again out of obligation, I’d prayed for them because I knew Catholics are supposed to do that. I’d experienced to some degree in my own life that discernment of any vocation is hard, that the support of a prayerful community alleviates some of that difficulty.

But I’d never actually talked to a seminarian. I had vague ideas that they were normal human men who felt God calling them to discern the priesthood. But I had no concrete understanding of what that meant. Not until I met the three seminarians from our diocese during our training in Peoria, IL, surrounded by other seminarians who were inspired by the example of Archbishop Fulton Sheen. Sheen had been ordained a priest in our diocese.

One of the greatest lessons I learned in that week and a half of training was about the freedom that comes with discerning where God is calling you. Seeing so many young men who had surrendered themselves to God’s will, whatever that may be, was and still is an inspiration for me. I draw upon that whenever God calls me to cast out into the deep or to step out and meet Him on stormy waters.

The other great lesson was that spiritual motherhood isn’t always convenient. It isn’t made easier by being a step removed from the lives of those whom your heart adopts as God’s little ones. It’s often difficult and painful and uncomfortable, and yet profoundly joyful.

The men and women who served our diocese were split into two teams, each with two men and two women. With three seminarians in total, I ended up on the team that had two. In our first week serving parishes, I made a joke to my team that since I, too, was discerning, I needed opportunities to practice spiritual motherhood. And I needed to know all their middle names so that if I were to scold them, I could do that mom thing and call them by their full names.

They responded by calling me “Mom.” It’s difficult to put into words how that affected my heart.

I remember during a lecture on the spiritual motherhood of the Blessed Mother, it is a mother who first recognizes her child in the womb. But the child only later recognizes his or her mother. So it is with Mary and John at the foot of the cross, where Jesus gave Mary to us as our spiritual mother, and John took her to his own home (John 19:26-27). All of us are her children. And so it was in that moment, when I not only recognized myself as a spiritual mother, responsible for praying for the needs of priests and seminarians and married couples—it was the first moment in which the children of my heart recognized me as mother.

A few months later, during the Mass in which our new bishop was installed, I saw during the consecration the burning Heart of Our Lord, blazing with a radiance brighter than the sun. And the love of that Heart expanded to all ends of the cathedral, and then beyond the cathedral to the corners of the diocese, and even beyond that to encompass the world. And it went even further, beyond the reaches of my imagination, beyond the visible expanse of the universe.

I realized in that moment that because of my love for those whom God had given me to be my spiritual children, and in my prayers for them, my heart was united with His Heart. My love burned with that infinite love. Whatever the vocation to which He was calling me, I was entrusted to love them with His love, to carry them in my heart, even as my heart rested in His, either until they are brought to that new birth of eternal life in His heavenly kingdom, or until, by His grace, I am.

This identification of motherhood, of being a mother to whoever God calls me to serve, wherever He calls me to be, has been a key point of my discernment. Most often, I see myself called to that love and service within the diocese, praying for our priests, our deacons, our seminarians, for those discerning vocations to the priesthood, diaconate, consecrated life, and holy matrimony. I live out that love when I sing at funerals for grieving parents, spouses, children, and friends, when I listen to their concerns, and when I walk away still carrying them in my heart.

But just as our culture often tells biological and adoptive mothers that they have better things to do than raise their children, so do many Christians I’ve encountered dismiss this idea of spiritual motherhood. My heart aches for a long time after I hear people tell me I should get paid for “all the time” I spend at the church—as if that love has a price tag. As if those prayers are no more than an exchange of goods.

Spiritual motherhood, in my experience, is cultivating a garden of prayer. Daisies planted in my heart for the intention of good, holy marriages. Some rose bushes for women called to be brides of Christ—some white for their fidelity to their Divine Spouse, some red for the sufferings they’ll share with Him. Lilies for men discerning the priesthood. And other beautiful flowers, whose names I don’t know, grown and nourished within the garden of my heart for a variety of different vocations and individual intentions.

And then I offer my heart, and the garden within it, to our Blessed Mother, the Mother of the Church. And she arranges them as the most beautiful bouquet, which she then presents to her Son.

May all of us to whom God offers the gift of spiritual motherhood accept that gift, cultivate that gift, and then surrender our spiritual children and all our prayers for them, to the mercy of His Most Sacred Heart. 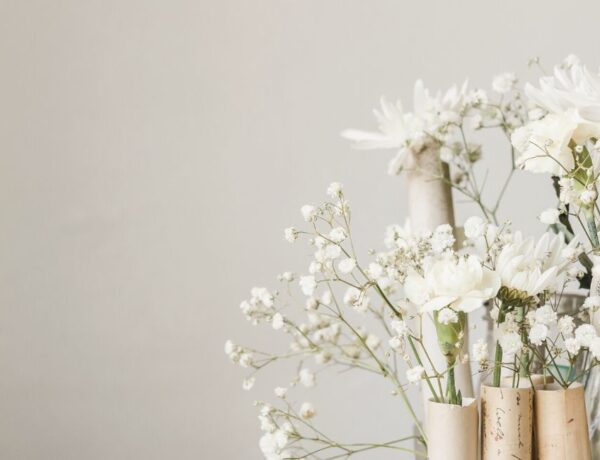 The Boldness of Humility 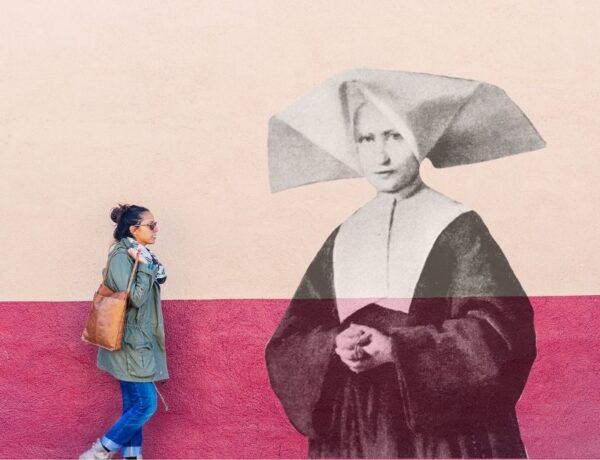 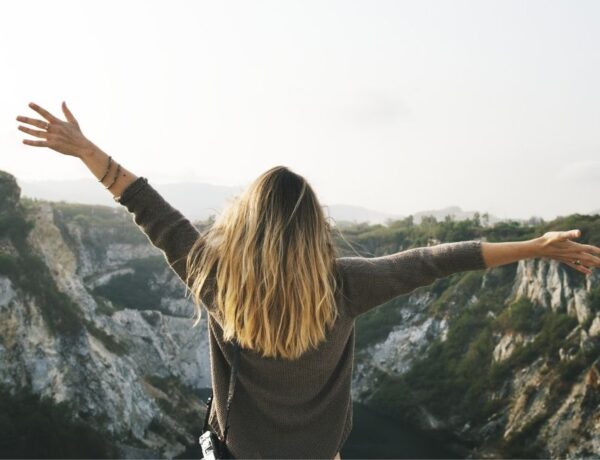 Finding Freedom in Overcoming the “I’m Not Enough” Lie

Saying Yes to God When You Can't See the Next Step

When God is Silent