When the magi had departed, behold,
the angel of the Lord appeared to Joseph in a dream and said,
“Rise, take the child and his mother, flee to Egypt,
and stay there until I tell you.
Herod is going to search for the child to destroy him.”
Joseph rose and took the child and his mother by night
and departed for Egypt.
He stayed there until the death of Herod,
that what the Lord had said through the prophet might be fulfilled,

Out of Egypt I called my son.

When Herod realized that he had been deceived by the magi,
he became furious.
He ordered the massacre of all the boys in Bethlehem and its vicinity
two years old and under,
in accordance with the time he had ascertained from the magi.
Then was fulfilled what had been said through Jeremiah the prophet:

A voice was heard in Ramah
sobbing and loud lamentation;
Rachel weeping for her children,
and she would not be consoled,
since they were no more.

The mystics (like Blessed Catherine Emmerich, St. Julian Peter Eymard, Venerable Mary Agreda) see the hidden life of Christ.  When the angel of the Lord revealed to St. Joseph that he must take the mother and child and flee to Egypt, the mystics tell us that St. Joseph barely had enough time to get Mary & Jesus out of Nazareth before Herod’s soldiers arrived to kill all the children under two years of age.

They (mystics) say that St. Joseph even witnessed some of the massacre after he secured the Christ Child and his mother out of the village before returning for additional provisions for the journey.  As St. Joseph & the Blessed Mother were walking, the mystics also reveal that when Jesus realized what had happened to those children, He cried all day.  We learn from these saints that 800 children were killed by Herod’s soldiers.

On this day, December 28th, we commemorate the Feast of these Holy Children, or Innocents, as they are called.  In this liturgy there is also included prayers for all lost children either due to still birth, abortion, miscarriage or untimely death. (NOTE: I will provide more details here from the Liturgy for the purposes of this reflection as I gather or as is needed for a fuller reflection).  My wife and I have had the blessing of six children who have not made the full journey to earth, but have made the final journey home.  We call these children saints, and of course, they are members of our earthly family.  My children know them all, and we celebrate their lives.  Their names are: Gabriel Michael, Raphael Hope, Patrick Cyril, Benedicta Ambrose, Lily Jacinta, and Kathleen Bonaventure.

What a gift they are to our family of thirteen children.  Each life is known unto God, and each child has a purpose, including these little ones.  The Holy Innocents of Israel had a purpose, and we celebrate these saints.  Never let it be said by anyone that a miscarried child or a stillborn child or an aborted child is any less in value or dignity than any human who survives outside of the womb.  My little ones are not angels now, but truly saints who are experiencing the beatific vision of seeing God face-to-face.  Just as we hope to join them, they pray and intercede for us and our family.  The Holy Innocents of Israel, the Second Person of the Holy Trinity mourned while on earth, but now He celebrates and rejoices in these lives made in His own image and likeness.

Until very recently, some theologians in the Church thought that miscarried children or aborted children, who are usually unbaptized, would go to a place called “Limbo.”  Even the Baltimore Catechism had such instruction.  However, Holy Mother Church has since pulled back on this teaching, thanks in part to Pope Benedict XVI.  The Church now teaches that these children are entrusted into the care and mercy of God and Limbo is no longer supported as the final destiny of said lost children.  What a relief and gift to the parents of these children! Thanks be to God for such understanding and teaching!,

On this feast of the Holy Innocents, we pray for all those children who are lost to an untimely death, yes.  But we celebrate their lives and the gift they are to all of us, no matter the circumstances of their earthly journey.  We see them as saints, albeit not formally canonized saints, but saints known unto God.  In Matthew chapter 2 verse 18, we read the words “A voice was heard in Ramah, weeping and great mourning, Rachel weeping for her children; and she refused to be comforted, because they were no more.”

On this great feast, we know that the Holy Innocents prophesied in the Book of Lamentations and referred to by the Evangelist rejoice in the company again of their families as we will one day rejoice with our children.  Be encouraged this day and be a Resurrection people who proclaims victory over death and eternal life for all God’s faithful ones, including His most cherished and beloved children.

Mark Houck is the Founder and President of The King’s Men, Inc.  He is an author and internationally known motivational speaker who developed in 2004 a highly successful ministry to help others become better leaders, protectors and providers.  As a former All-American collegiate athlete and high school coach, Mark has drawn on his personal pursuit of excellence in sports to encourage and mentor thousands across North America and Europe.  Through his seasoned life experience as a human resource manager, youth counselor and high school teacher, Mark brings practical insight and wisdom to all his presentations. Mark is a husband and father of 7 children.  He has a B.A. in Human Resource Management from Catholic University and holds a Master’s degree in Education from Holy Family University. 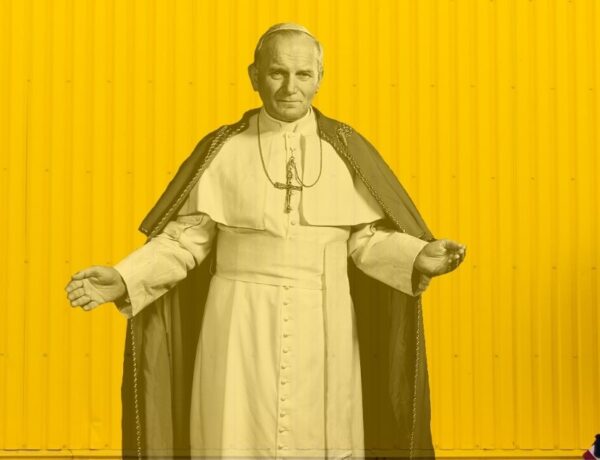 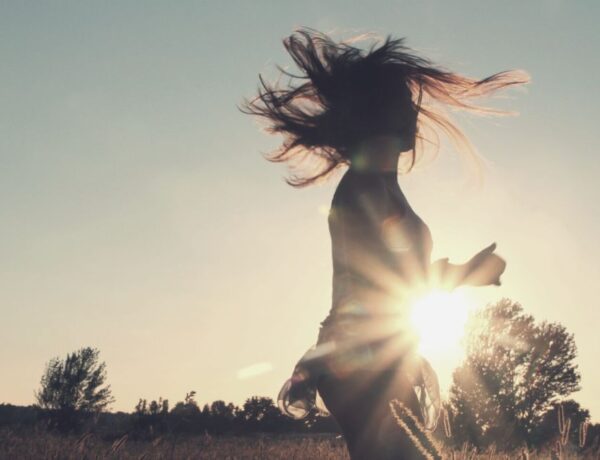 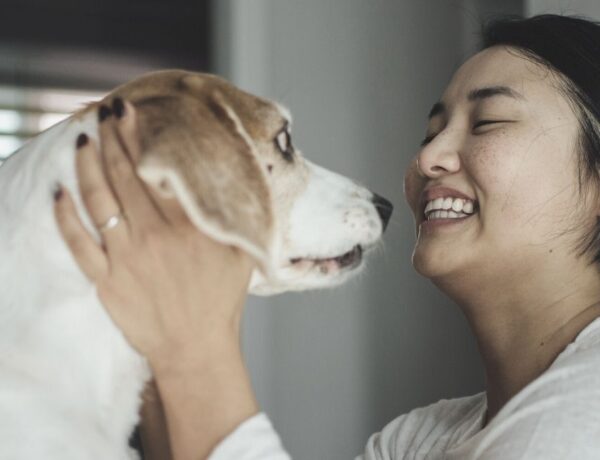 Joy is Deeper than Happiness