The Ups and Downs of Preparing for Winter

I love spring, and I love summer even more. One major reason I moved to Austin was for the climate—not necessarily the excessive heat that climate change has been bringing during the summer days, but still I would rather be too warm than too cold! Spring begins here in mid-March, when the trees start budding and the first daffodils, tulips, and irises shoot from the ground.

When autumn begins, I relish the slight drop in temperature and the tiny chill in the air. In Michigan, the leaves started turning, it was apple cider season, sweaters were my favorite layer, and bonfires were a treat. The cute boots came out of the closet and the warmer socks were unpacked.

This year in Austin, the temperature was in the 80’s and 90’s until just last week, so a true autumn is a late arrival this time around. The lateness of the chill has been a little tougher for me, because it feels like I do not have the time I need to prepare for winter.

November has been a bittersweet month for me for the last twenty or so years. Starting in college, I grew to detest the cold of winter and the length of its grayness, the unpredictable wind and the darkness of the days. November was that final month before the winter came on full force, daylight savings time ended, and the sun set before dinner.

Then, starting just after my first undergrad in college, November became a month where numerous deaths of friends and acquaintances occurred. Two of my grandparents died in November. The chill soon brought on a deeper meaning, signs of the darkness that sets in within the human heart when the light is less available, the season of holidays approaches and the length of time before warmth returns feels lightyears away.

In the Catholic church, the month of November is the last month of the church year. The readings at Mass often focus on the end times, the preparation for the Lord’s return and reminders of who will be considered ready for Heaven. From a very young age, I have been completely terrified of going to Hell. I lived in fear that I would be one of the ones that wouldn’t make it, because I would never be good enough or earn that spot. Even now, I rush to confession almost immediately after I fall into a particular sin pattern or slip up. A major driver for me is that fear of dying before receiving God’s mercy.

November is a month of commemoration of the dead. We have, of course, All Saints Day and All Souls Day, and in numerous churches there is a book where parishioners can write the names of deceased loved ones to be especially remembered and interceded for during the masses. For me, these themes are a challenge to hear repeated so many Sundays.

On the flip side, November also contains one of my favorite holidays, Thanksgiving, and my birthday. My birthday is close enough to Thanksgiving that I am always guaranteed a good meal during that birthday week. (Stuffing!!!) It is also the week before the start of Advent, the new year of the Church and the month of preparation for Christmas.

I also feel the need to stand up for November, because it tends to get squished between Halloween and Christmas, with the trees arriving and the Christmas décor sprouting up so quickly. Just yesterday, I want to purchase food in my hospital’s cafeteria and the Christmas tree was already up! There is a whole month between spooky season and the onslaught of Christmas shopping that gets swept by.

As I wrote in a series of previous blogs, November became an even darker month for me nine years ago, when I walked through the darkest night of my soul. I am separated by many years from the unraveling that led to the most dangerous thoughts I have ever experienced, but the events of that year still come up in memories and as I think through where I have been on different birthdays throughout my life. That November in Minnesota was the worst season of my life, and the coming of the cold each year brings on a deeper chill than it used to.

As I walk into next week, and the true cold has arrived in Austin now, I feel it deeply. And yet, I have a greater appreciation for the simple comforts of home, my working heater, my dogs, the light-filled windows at church, the smell of a delicious meal being cooked, the quiet of the early morning as I prepare for work in the darkness before the day breaks. There is anticipation, and the snap of cold moves me along as I walk briskly, thinking about how I will decorate and what I will buy as gifts this year. I am privileged to be able to afford generosity, and the quiet, private giving of this season is one of my favorite aspects of it.

November remains bittersweet, with its reminders of the coming winter and the hints of coming celebrations. I am grateful that this year’s November is almost over, and that its final week will include goodness, rest, and warmth. 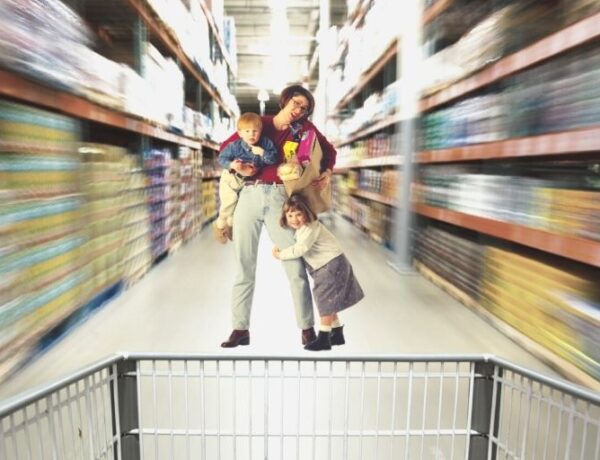 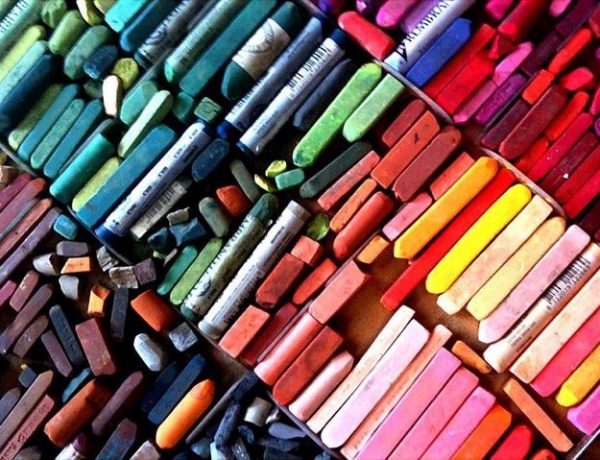 The Importance of Color 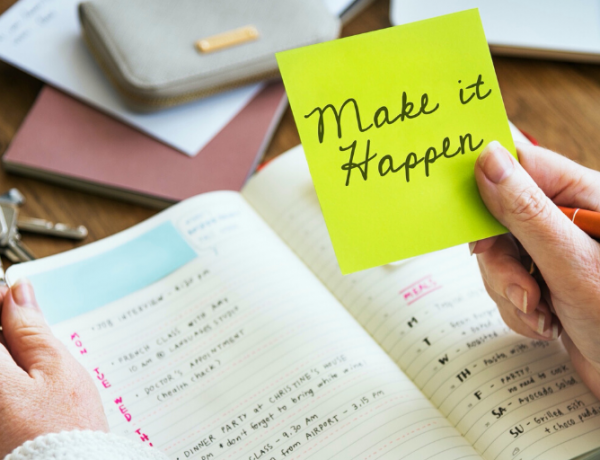 The Importance of Organization & Planning